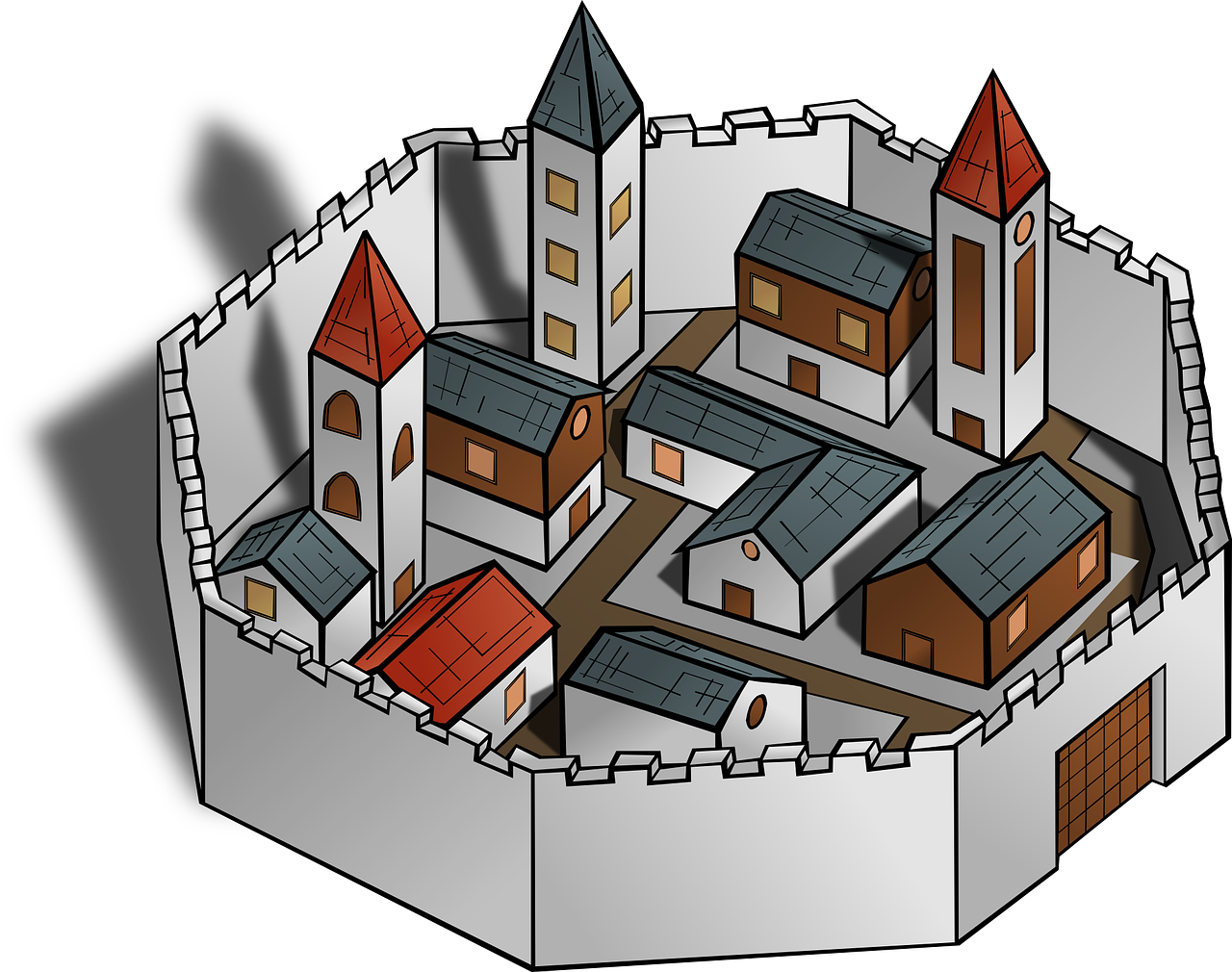 Where do you dwell?

Do you dwell in a big city?

Perhaps you dwell in a country home in a remote place?

What does it mean to dwell?

Where does the Lord dwell according to Joel 3:21?

Before we get to the importance of where the Lord is said to dwell, we need to look at the beginning of the verse.

Compare the ESV translation with the NIV:

ESV  Joel 3:21 I will avenge their blood, blood I have not avenged, for the LORD dwells in Zion.”

NIV  Joel 3:21 Their bloodguilt, which I have not pardoned, I will pardon.” The LORD dwells in Zion!

Remember the ESV is a word for word literal translation of the original Hebrew while the NIV is a thought for thought translation.

At first glance these two translations seem to contradict each other due to the words avenge in the ESV while the NIV uses the words pardon.

Whose blood is mentioned in this Joel 3:21?

Consider Joel 3:19 in both translations:

ESV  Joel 3:19 “Egypt shall become a desolation and Edom a desolate wilderness, for the violence done to the people of Judah, because they have shed innocent blood in their land.

NIV  Joel 3:19 But Egypt will be desolate, Edom a desert waste, because of violence done to the people of Judah, in whose land they shed innocent blood.

Remember Joel 3:19 is a stark contrast of verses 17-18 where The Lord promises:

ESV  Joel 3:20 But Judah shall be inhabited forever, and Jerusalem to all generations.

Remember the Lord indicated in Joel 3:1-16 that He will hold everyone accountable for their actions against His followers at a future time.

Now consider this excerpt from a commentary found at gotquestions.org about the word bloodguilt:

“The Amplified Bible may shed some light on the issue: “And I will cleanse and hold as innocent their blood and avenge it, blood which I have not cleansed, held innocent, and avenged.” Both are true: Israel is being forgiven, and God is avenging them. The idea is this: Israel’s enemies had committed violence against the Jews as if Israel had been worthy of death; God promises that He will avenge the deaths of His people, thereby declaring Israel innocent (forgiven). When God dwells in Zion, He will provide complete and final justice.”

The bottom line is that the Lord will make all wrongs right when he dwells in Zion.

So, what does it mean to dwell?

2a: to live as a resident

3a. to keep the attention directed

3b: to speak or write insistently

Which of these definitions of dwell do you think apply to the closing statement of Joel?

1b: the Jewish homeland that is symbolic of Judaism or of Jewish national aspiration

1c: the ideal nation or society envisaged by Judaism

Which of these definitions of Zion apply to the book of Joel?

Remember the book of Joel opened as a message from the Lord through his prophet Joel to the people of Judea.

The book of Joel closes with the statement the Lord dwells in Zion after describing how the Lord has been at work waking up His people to draw them back into a right relationship with Him. We are also told that all people, not just the Judeans, are held accountable for their actions. The Judeans are told in the book of Joel that they are to share this message with those who mock or harm them.

Why do you think the Lord wants the Judeans to tell those who mock or harm them about the message in the book of Joel?

ESV  Joel 2:12 “Yet even now,” declares the LORD, “return to me with all your heart, with fasting, with weeping, and with mourning; 13 and rend your hearts and not your garments.” Return to the LORD your God, for he is gracious and merciful, slow to anger, and abounding in steadfast love; and he relents over disaster. 14 Who knows whether he will not turn and relent, and leave a blessing behind him, a grain offering and a drink offering for the LORD your God?