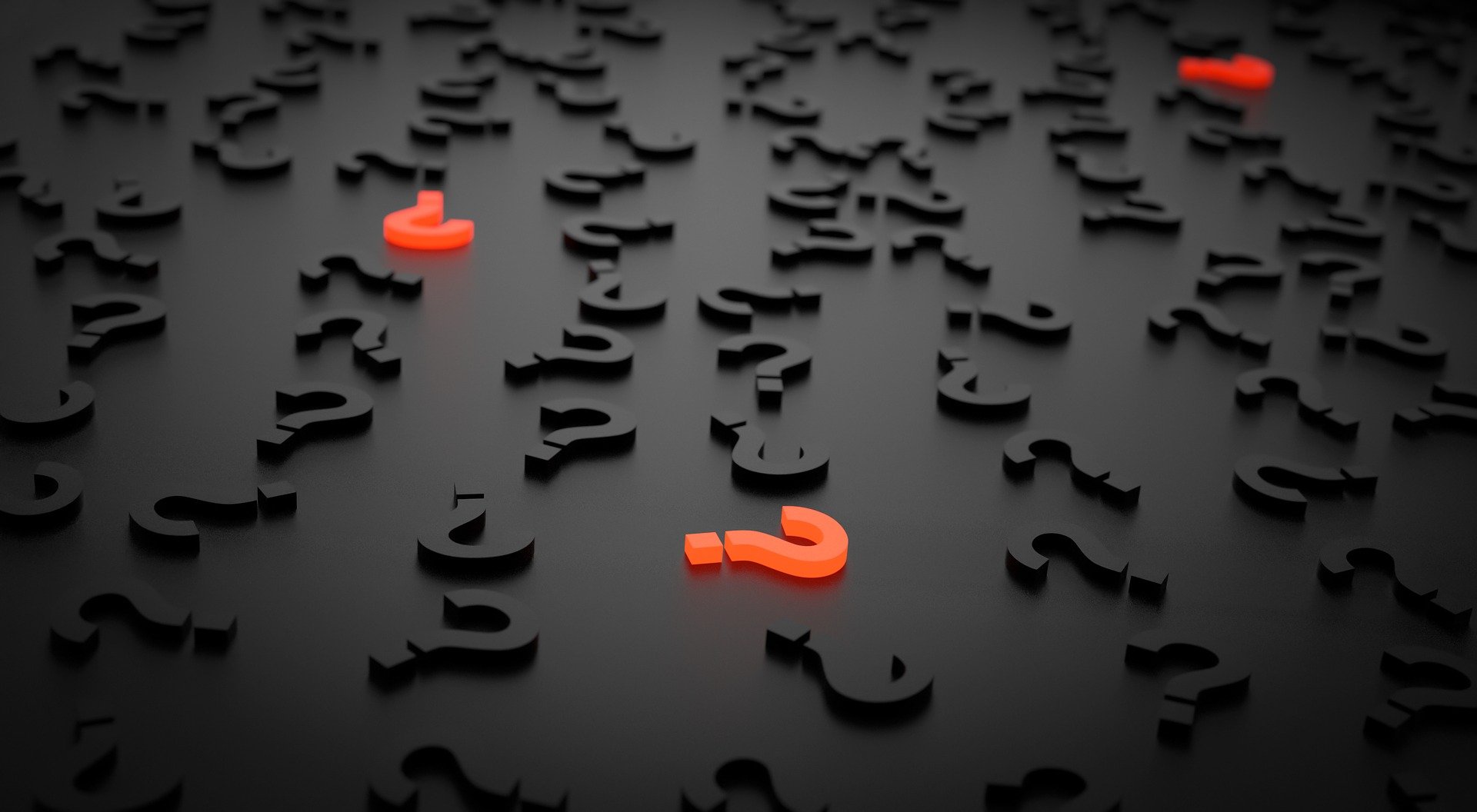 What does it take for you to be convinced?

Are you someone who needs to do extensive research on your own before you will accept something as true?

Or are you convinced because of who you initially heard something from?

One time in a discussion group a fellow student of mine exclaimed in a frustrating tone that he was struggling with the varied readings we had been assigned. He felt both authors gave compelling arguments from the opposite point of view. He had felt convinced by each author until he read the next one.

I noticed our professor, who was sitting in on the discussion, exhibited a quick little smirk with a twinkle in his eye before responding calmly, “Have you compared both author’s point of views with what scripture actually says on the topic?”

ESV  Joel 2:27 You shall know that I am in the midst of Israel, and that I am the LORD your God and there is none else. And my people shall never again be put to shame.

NAS  Joel 2:27 “Thus you will know that I am in the midst of Israel, And that I am the LORD your God And there is no other; And My people will never be put to shame.

NET  Joel 2:27 You will be convinced that I am in the midst of Israel. I am the LORD your God; there is no other. My people will never again be put to shame.

NIV  Joel 2:27 Then you will know that I am in Israel, that I am the LORD your God, and that there is no other; never again will my people be shamed.

Look again at the opening phrase of each version:

What has transpired in the book of Joel before this statement the Judeans (or Israelites) will be convinced or know something?

What does Joel 2:27 say the Judeans will now be convinced of or know?

What does it mean that God is in their midst?

It means He is present with them.

(Also consider reading a previous post of mine titled In the midst that discusses Genesis 2:9.)

What does it mean that the Lord is their God and there is no other?

It means the Lord is not only unique but is in and desires a relationship with His creation.

What does it mean that the Lord’s people will never be shamed again?

ESV  Joel 2:17 Between the vestibule and the altar let the priests, the ministers of the LORD, weep and say, “Spare your people, O LORD, and make not your heritage a reproach, a byword among the nations. Why should they say among the peoples, ‘Where is their God?'”

This was the prayer the priests were to say on behalf of the suffering the community had been experiencing due to the locusts, drought, and fire.

The question they were to ask of God is considering the impact of their witness to those around them about His power to care for them.

The previous verse, Joel 2:26, states that the Lord’s people will have their greatest needs met through Him, no matter what those needs are.

Sometimes though we miss how the Lord provides because we have a preconceived notion of what we think is best for us.

May our eyes be opened in the week to come about the abundance the Lord has already provided us so that we may be His faithful and convinced witnesses to the world around us.

The Lord is unique and desires to supply you with everything you truly need. But most importantly, He wants you to know that He is your Lord.

Are you convinced yet?