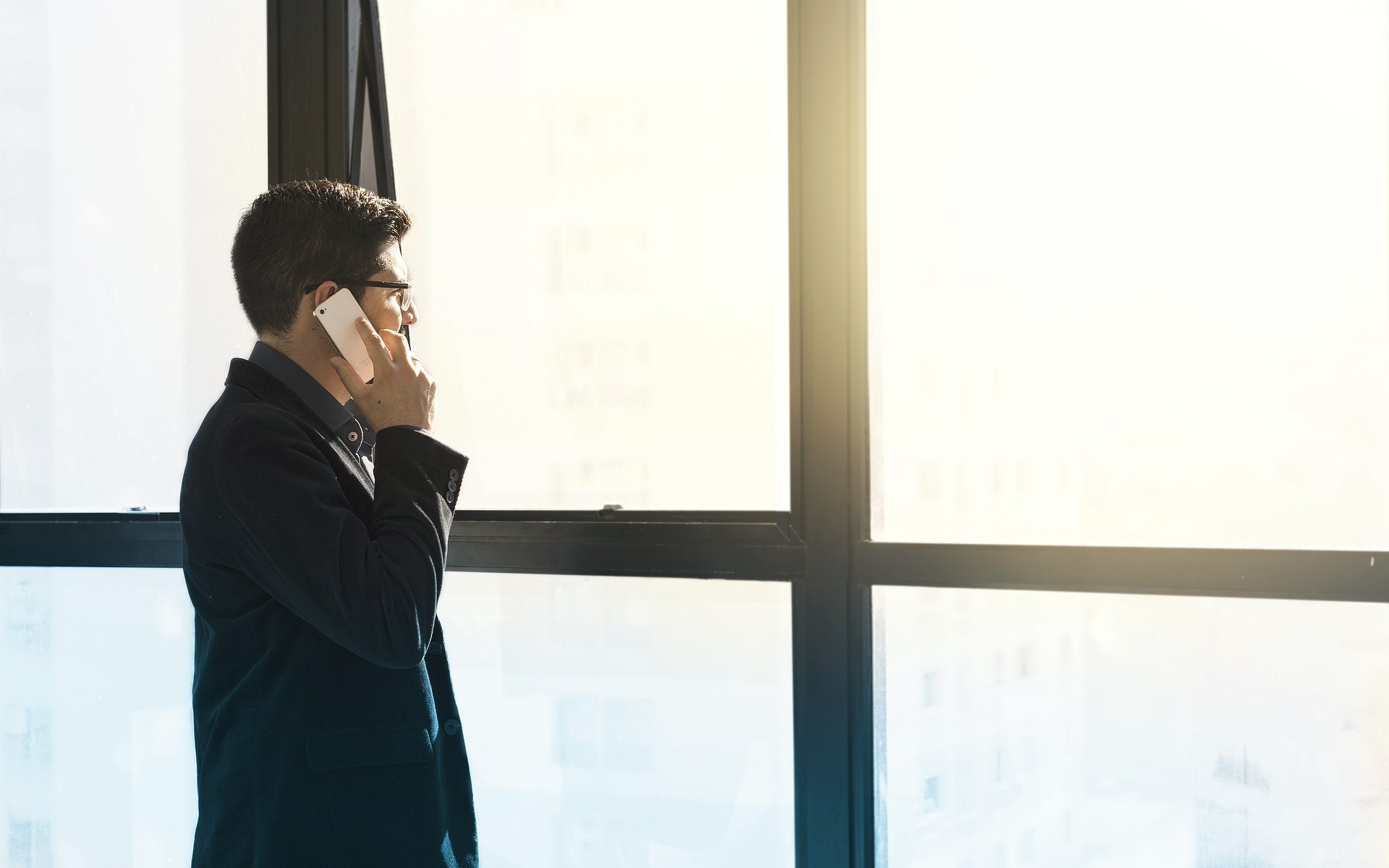 Do you remember the phrase used in several Verizon phone commercials, “Can you hear me now?”

What were they proclaiming with this phrase?

Who were they proclaiming to with this phrase?

Why was this message important to proclaim?

How does this line of questions relate to Joel 3:9?

What does it mean to proclaim something?

The primary definition is to declare publicly, typically insistently, proudly, or defiantly and in either speech or writing.

Remember Joel is written to the Judeans who suffered a series of locust plagues followed by drought and fire that put them into serious jeopardy, not just for their physical lives, but also ridicule and enslavement by their surrounding nations. (See Joel 1:1-2:17.)

Additionally, because of their hardship, it could have been implied that their God was incapable of providing for or protecting them by the surrounding nations. (See Joel 2:17.)

The Lord has sent the entirety of the book of Joel to rouse and call the Judeans back into a wholehearted relationship with himself. (See Joel 2:12-13.)

The Lord has done this to remind the Judeans that He controls their circumstances and needs to be appropriately worshipped as their provider. (See Joel 2:25.)

The Lord has also done this to encourage them that if they honor Him as they should that He will restore them abundantly both physically and spiritually. (See Joel 2:26-32.)

In Joel 3:1-3, the Lord begins to turn His attention to the surrounding nations who scoffed at His ability to provide for the Judeans and assumed they had a right to take advantage of them in their weakened state.

Joel 3:4-8 details specific people groups and their crimes against the Judeans as if in a court of law and what retribution was in store for those specific people by the Lord.

The end of Joel 3:8 ends with the phrase, “the Lord has spoken”, giving it a sense of authority, finality, and preparing the reader or listener for a potential change of speaker.

Remember that Joel is a prophet of the Lord, so if Joel is the one speaking in Joel 3:9 he is still doing so at the Lord’s instruction.

Who is to receive the proclamation in Joel 3:9?

All nations. Not just a few select people groups but all nations.

What is the message to be proclaimed to all nations?

Get ready all your men who are trained in warfare.

Why are the nations being called to ready themselves for war?

ESV  Joel 3:2 I will gather all the nations and bring them down to the Valley of Jehoshaphat. And I will enter into judgment with them there, on behalf of my people and my heritage Israel, because they have scattered them among the nations and have divided up my land, 3 and have cast lots for my people, and have traded a boy for a prostitute, and have sold a girl for wine and have drunk it.

The Lord has already stated that He plans to judge all nations according to how they treated His chosen nation Israel. Now in Joel 3:9 Thus, He is challenging those nations to ready themselves for this battle in the Valley of Jehoshaphat.

Some translations use the phrase “prepare for war” instead of “consecrate for war”.

Is there a difference between preparing and consecrating?

Prepare is defined as to make ready beforehand for some purpose, use, or activity.

Consecrate is defined as dedicated to a sacred purpose.

Both words indicate a need to do things before taking additional actions but the idea of the Lord telling the nations to consecrate themselves for war is because they will be doing battle with a deity.

Both Joel 1:14 and 2:15 also used the word consecrate. But in those verses the Lord was telling the Judeans to return to Him with fasting and sincerity of heart so that they could resume a wholehearted relationship again.

So, whether one is a wholehearted believer or someone who has chosen to despise the Lord, the Lord calls on both to consecrate themselves before engaging with Him.

ESV  Joel 2:12-13 “Yet even now,” declares the LORD, “return to me with all your heart, with fasting, with weeping, and with mourning; 13 and rend your hearts and not your garments.” Return to the LORD your God, for he is gracious and merciful, slow to anger, and abounding in steadfast love; and he relents over disaster.

And the following verse as well:

ESV  Luke 23:34 And Jesus said, “Father, forgive them, for they know not what they do.” And they cast lots to divide his garments.