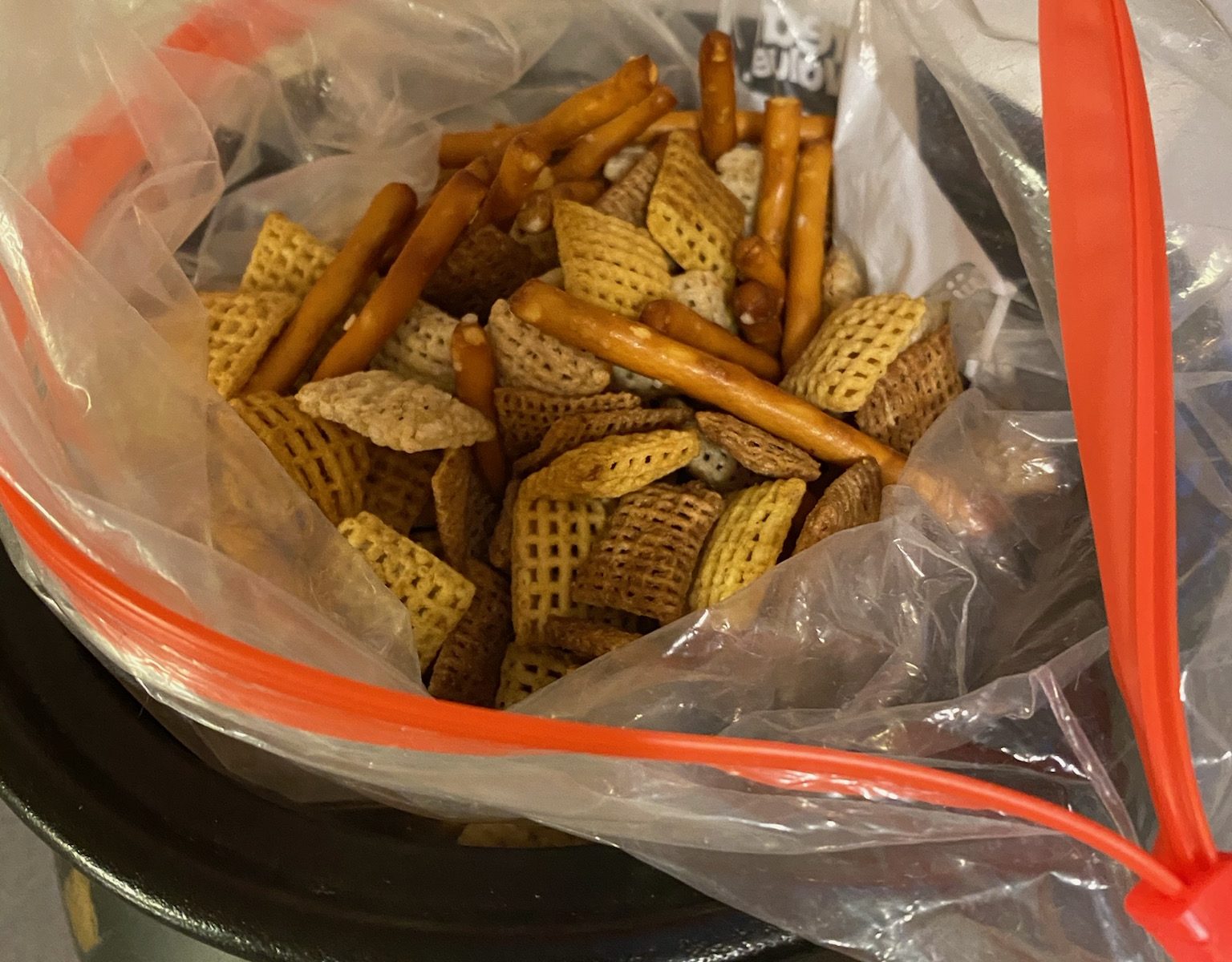 Have you experienced temptations?

The Nibble Kettle in the picture above was a great temptation to me as a child.

Truthfully, it still is if it has my mother’s homemade Chex party mix in it!

Even today when I get the opportunity to visit my parents, I always check to see if the Nibble Kettle has Chex party mix in it,

The temptation was so strong as a child that I would sneak out to the fireplace where it was kept once my parents thought I had already gone to bed and steal pretzels from the mix.

As an adult I now favor the cashews and the wheat Chex but still enjoy the pretzels.

What does any of this have to do with our weekly study in Joel?

ESV  Joel 3:2-3 I will gather all the nations and bring them down to the Valley of Jehoshaphat. And I will enter into judgment with them there, on behalf of my people and my heritage Israel, because they have scattered them among the nations and have divided up my land, 3 and have cast lots for my people, and have traded a boy for a prostitute, and have sold a girl for wine and have drunk it.

Remember the Lord is speaking to the Judeans in the book of Joel.

The Lord sent locusts that led to famine, fires, and drought to get the Judean’s attention because they had been neglecting their relationship with Him.

Once the Judeans had returned wholeheartedly back to worshipping the Lord promises of restored fortunes and spiritual blessings were professed.

Now in Joel 3 we learn what the foreign nations had done that prompts the coming Day of the Lord that was previously mentioned back in Joel 2:1 and 2:31.

What had the foreign nations done?

I intentionally made sure “the Lord’s was in each bullet point above. The original Hebrew makes it much clearer than our modern English does that the Lord considers the Judeans, or Israel, or those who faithfully worship Him, as His possession and inheritance.

The Lord is equally clear that the land is His in the original Hebrew.

How would you react if your neighbor took your spouse or child from you?

How would you react if you found out your neighbor not only took your spouse or child from you but that they had sold them so they could indulge with a prostitute and get drunk?

Can you sense the disgust the Lord has toward the nations that treated the Judeans in this manner?

Remember the Lord is not talking to the foreign nations in this book.

He is talking to His people.

What is the Lord communication to His people?

The Lord is telling them He has witnessed the humiliation and contempt that His people have experienced at the hand of those who do not worship Him.

The Lord is telling them He will hold those who harm His people accountable at some point in the future.

The Lord is encouraging His people to let Him handle the payback that is due those who have let their temptations for momentary pleasures and debauchery that they dehumanize others.

Have you ever been tempted to do something that would end up hurting or belittling another person?

Have you confessed your temptation to the Lord and prayed that He would prevent you from succumbing?

Or perhaps you have already done something that dehumanized another person?

Are you sorry for what you did? Have you apologized for it?

What does any of this have to do with my Nibble Kettle story?

Yes, I was a child being tempted to sneak, no steal food.

I was not lacking for food.

But I wanted to eat more than I had been permitted so I chose to do it secretly.

I still struggle with this type of temptation today as an adult.

I frequently desire to turn to food as a momentary pleasure. Emotional eating is a challenge for me.

Are my temptations as horrible as the things that are being listed in Joel 2:2-3?

Stealing is stealing. And I chose to do it secretly as a child. But I have repented for it.

The foreign nations scattered the Judeans and took what was not theirs so they could indulge their temptations.

Further it is implied that they indulged their temptations openly and arrogantly.

I knew I was doing wrong and did not want to get caught.

The foreign nations did not care whether they were caught or not because they did not think the Lord could do anything about their mistreatment of His people.

The Lord is setting the record straight in this little book of Joel.

The Lord will settle accounts with those who do not repent from their selfish temptations.

The Lord made this earth and everything on it. (See Gen 1-2.)

ESV  2 Peter 3:9 The Lord is not slow to fulfill his promise as some count slowness, but is patient toward you, not wishing that any should perish, but that all should reach repentance.

What else do you see in Joel 3:3 that encourages you?