I will restore to you the years the locusts have eaten.

This verse has come to me twice in my life. Both times I was wrestling with great disappointment. My prayer is that you will come with me around the bend in the garden road to discover a deeper understanding of God’s promises of restoration to His people  throughout Scripture.

Click on the picture below to see highlights from my speech at Pendleton Street Baptist Church Ladies Spring Event 2022:

Want to watch the whole speech? Sign up for my blog (below) or invite me to speak to your group.

Thank you to my friend Loretta for asking me to share a message from God’s promises with the Pendleton St. ladies and now you!

I was honored to write the above study for a Christian Life Coaching and Biblical Counseling ministry in Simpsonville, SC.  Be sure to check out their website: Life in Abundance.

Visit BethBeutler.com to learn how this project was birthed and nourished. Beth Beutler also helped me as a virtual assistant in getting my Bible Study Blog ready for public viewing. If you are in need of a virtual assistant I highly recommend her services. 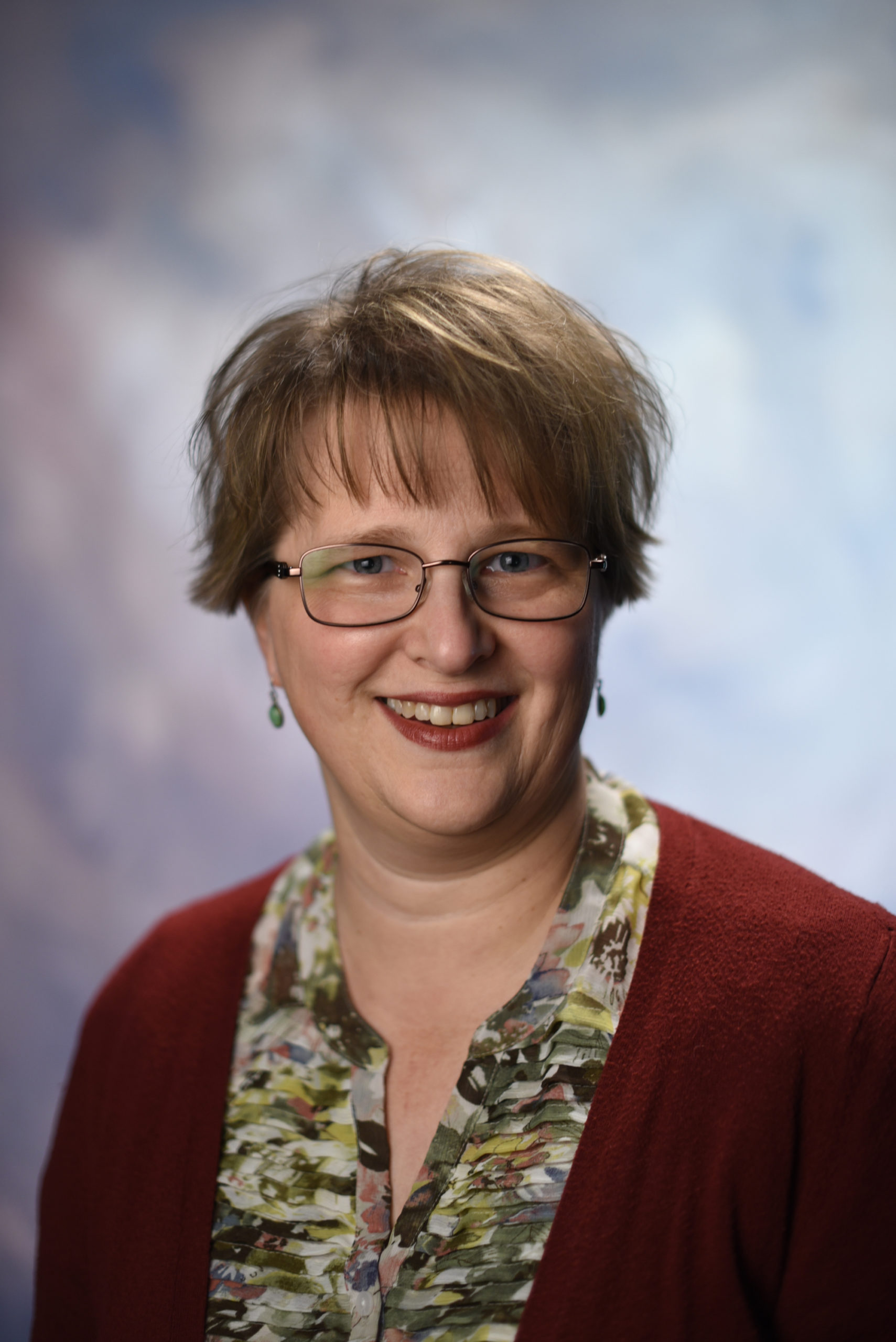 It is my hope that the content you find here in this Bible study blog will deepen your understanding and relationship with God, Jesus Christ, and the Holy Spirit. I’m eager to see what treasures will be revealed as we discover God’s plan of restoration for us.

Growing up my mother and sister frequently told me I’d be either a writer or a teacher someday.  But I chose to pursue a career in classical music performance. Having studied piano since 2nd grade and flute since 5th grade, I dreamed of traveling the world as a solo or chamber classical recitalist.

While in college my instructors affirmed not only my musical talent but also gifts of teaching and writing.  I enjoyed entering several music competitions during this time. Along with two fellow classmates, we made it to a national level of a chamber music competition. That was so exciting! Thanks for the fun Brian and Jim!

As a part of my college classwork I also began accepting private students. This ultimately led to 15+ years of teaching both privately and at the collegiate level, while also performing in my local community and church wherever I lived. My writing though was primarily in the form of personal journaling once I graduated from college. Admittedly, I was thinking about ideas for novels centered on the lives of musicians. My plan was to write these novels after retiring from teaching and performing.

Alongside my music career, due to my involvement in my local church, there was a frequent undercurrent of various people asking me if I’d ever considered going to seminary and writing Bible studies. In fact, the first time I was asked about seminary was during a pre-marital counseling session! Outwardly I initially responded to these queries with “I’m a musician.” But inwardly, my mind asked, “Isn’t that just for men?”

My husband’s work took us from Kansas, our home state, to Oklahoma and then to South Carolina. During the move to South Carolina I was thanking God for the provision of a new job for my husband while also expressing concern about what was in South Carolina for me. I had no friends, family,  professional contacts, nor did any of my existing professional contacts from Kansas or Oklahoma know anyone in South Carolina. I simply asked the Lord, “What’s in it for me?” Much to my surprise the answer came immediately in a still small voice, saying, “You will learn to write Bible studies.” I laughed out loud and said, “Lord but you know I’m a musician.”

Shortly after arriving in South Carolina though, I began to transition away from my music career into administrative support roles that later led to promotions to database management. I’d been struggling with intense shoulder pain for several years that hindered my ability to perform. Plus, I didn’t have the patience for teaching music anymore. So, after about twenty years of being encouraged by pastors, friends, and even complete strangers, I finally decided to apply to Gordon Conwell Theological Seminary – Charlotte to pursue a MA in Biblical Studies with the goal of learning to write Bible studies. God has been incredibly patient with me!

Since graduating from seminary I have been promoted to Office Manager at my church. My “out of office” hours are spent enjoying time with my husband and our pets, friends, family, writing projects, teaching adult Sunday School, a monthly book club, and occasionally some flute and piano performing too.

PS. Looks like mom and sis were on to something!

From a child claiming a toy and not wanting to share it with anyone to adults refusing to share with their own family members or friends, selfishness is a weakness we all struggle with.

Just as I heard about an amazing bike trip in fourth grade and then later prepared for and enjoyed a smaller bike trip of my own in high school, I need to make sure that my spiritual fitness training is not just one of hearing and talking but of doing.

No matter our circumstances, whether caused by others or ourselves, we are all called to obedience and love.