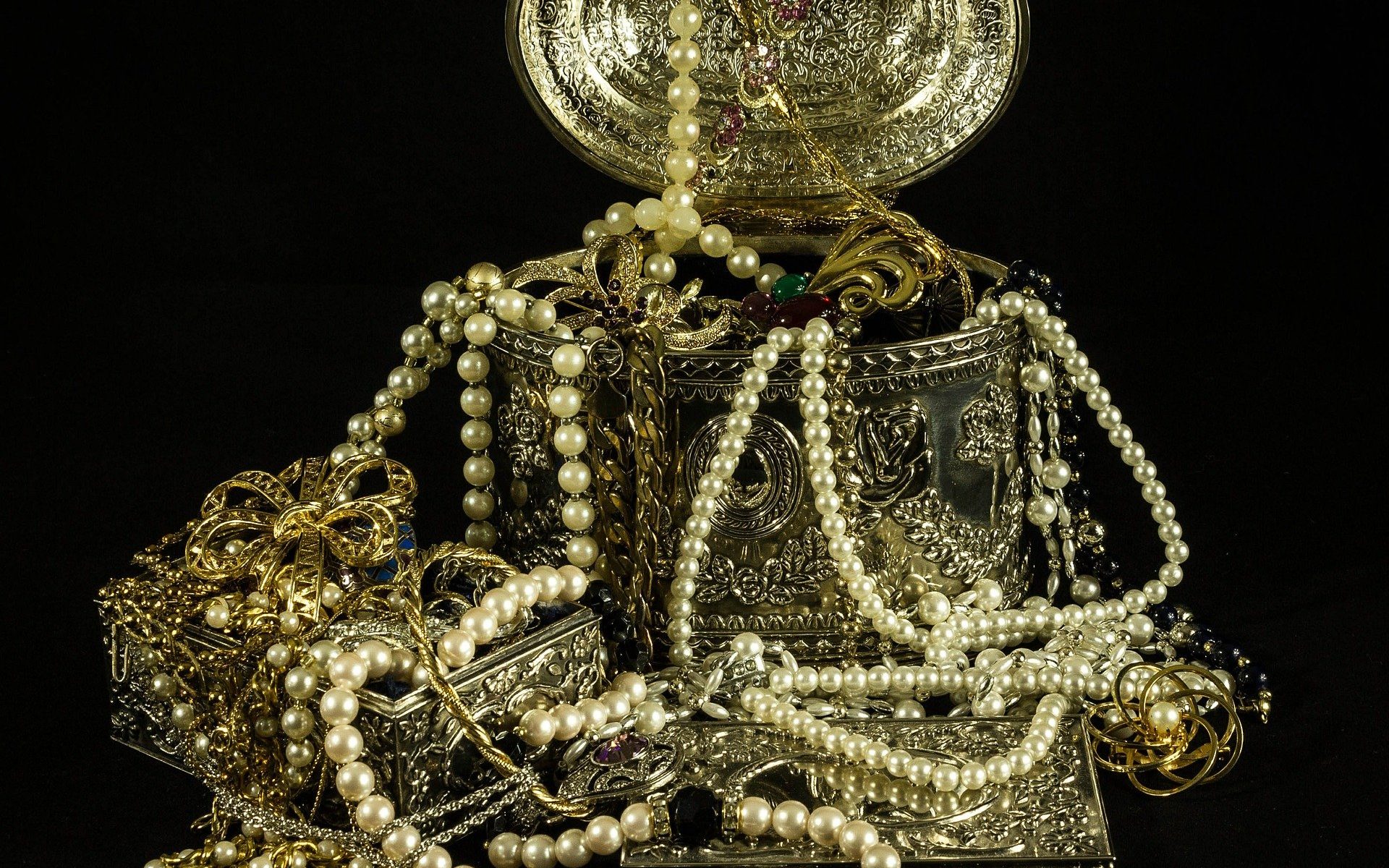 What does ownership mean?

Ownership is the state, relation, or fact of being an owner.

To have ownership means you have or hold a property or that you have power or mastery over something.

What do you have ownership over?

Most of us will immediately think about physical possessions such as a house, car, or maybe even fine jewelry or valuable furnishings.

Perhaps you have ownership of a business or intellectual property that you have a registered for a copyright or trademark.

How would you react if someone took what you own without your permission?

ESV  Joel 3:5 For you have taken my silver and my gold and have carried my rich treasures into your temples.

The Lord is providing further details as to what Tyre, Sidon and the regions of Philistia, non-worshippers of Him, have done to cause the Lord to announce there will be a terrible day of judgment in the future. (Review Joel 3:1-4.)

Once again, the Lord claims ownership in this verse.

Previously He had claimed the Judeans or Israel as His people and detailed that they had been scattered and traded for slavery so that the non-worshippers could indulge in momentary indulgences of debauchery.

Now in verse 5, the Lord reports that they also took His silver and His gold.

What has happened previously in the biblical record that this might be reminding the Judeans about as well as us today?

The first mention of gold in the biblical record is found in Gen 2:10-12:

A river flowed out of Eden to water the garden, and there it divided and became four rivers. 11 The name of the first is the Pishon. It is the one that flowed around the whole land of Havilah, where there is gold. 12 And the gold of that land is good; bdellium and onyx stone are there.

This is part of the second telling of the creation story where we get a close in look of more specific details than just the thirty-thousand-foot view of creation found in Genesis 1.

The first mention of silver is found in the story of Abram, a faithful worshipper of the Lord:

ESV  Genesis 13:2 Now Abram was very rich in livestock, in silver, and in gold

These are important references that help to cement the concept of the Lord’s ownership of these metals used as a means of commerce and ornamentation.

Another important mention of gold and silver occurs in the instructions provided from the Lord to Moses regarding the construction of the tabernacle that would be used by the Israelites to worship the Lord. (see Exodus 25-26.)

If you took time to read the account of the construction of the tabernacle you will have seen that there were many items of silver and gold that were created for use in the worship services as well as to elaborately decorate portions of the tabernacle.

Later in the time of Solomon, a temple was constructed in Jerusalem that many of the items used in the days of the portable tabernacle were moved into along with additional ceremonial items and more gold overlays for decoration. (See 1 Kings 6:21 ff.)

The Hebrew word for temples may also be translated as palaces.

An example of when conquerors of the Israelites took articles from the temple in Jerusalem and brought them into a palace is found here:

ESV  Daniel 5:2-4 Belshazzar, when he tasted the wine, commanded that the vessels of gold and of silver that Nebuchadnezzar his father had taken out of the temple in Jerusalem be brought, that the king and his lords, his wives, and his concubines might drink from them.

3 Then they brought in the golden vessels that had been taken out of the temple, the house of God in Jerusalem, and the king and his lords, his wives, and his concubines drank from them.

4 They drank wine and praised the gods of gold and silver, bronze, iron, wood, and stone.

Read our verse for today again:

ESV  Joel 3:5 For you have taken my silver and my gold and have carried my rich treasures into your temples.

The initial audience for the book of Joel would have been familiar with the few selected verses above and many others that talk about the Lord’s ownership and instructions on how these items are to be handled.

The non-worshippers took these items, placed them in their deity’s temples (see 1 Samuel 5:2ff.), and used them to mock the Lord and His people.

Do you believe the Lord has true ownership of you and everything ever created?

ESV  1 Corinthians 6:20 for you were bought with a price. So, glorify God in your body.

The price was death on a cross by Jesus Christ.

As you ponder the verses above and search scriptures further on your own this week how does this process inform and equip you for your daily interactions with others?

May we be not just appreciative of the holiness of the Lord and His plans for restoring this world and all that He has rightful ownership to a right fellowship with Himself but awed by the depths of His grace and mercy to wait until every person has had opportunity to repent. (See 2 Peter 3:9.)