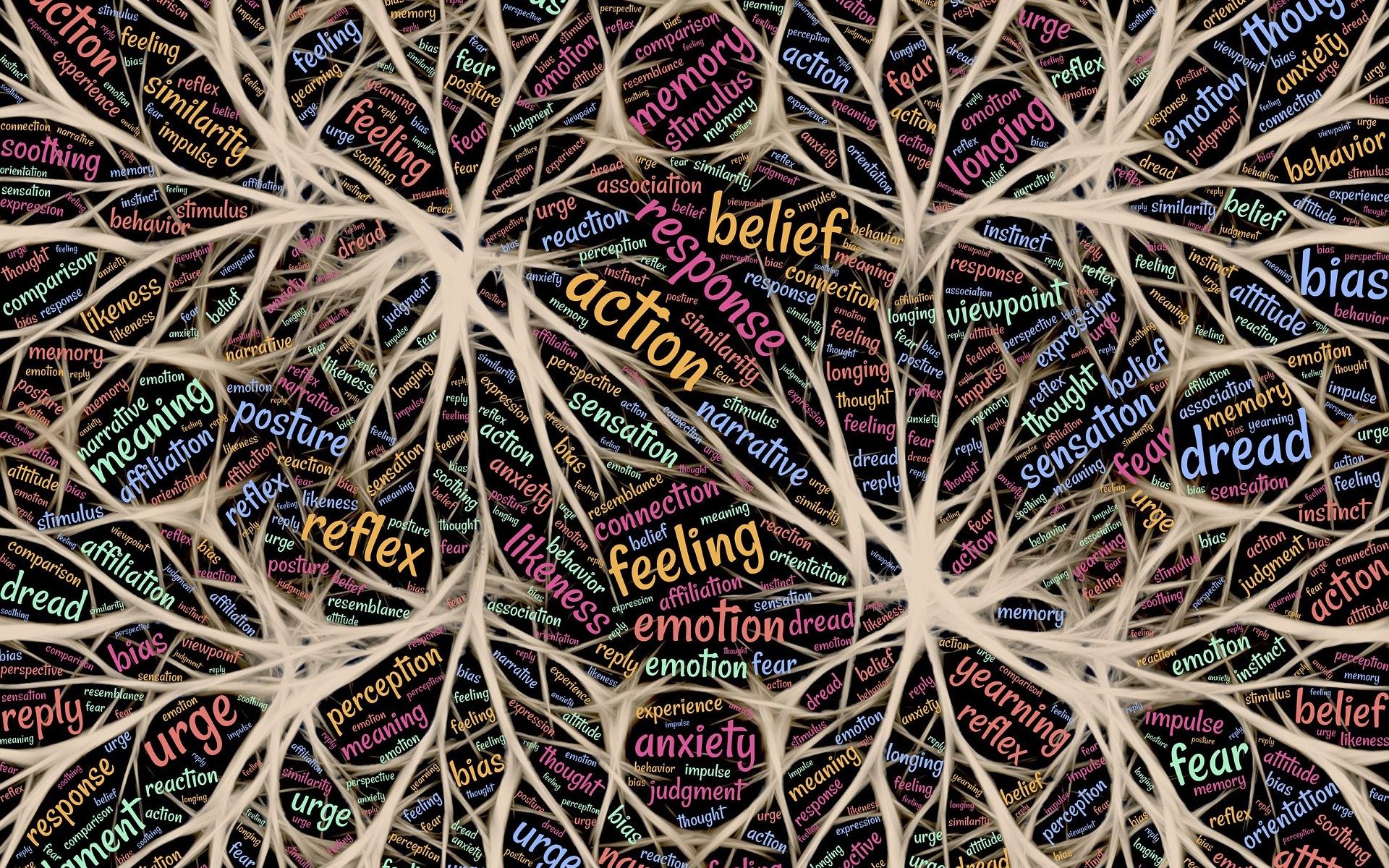 Merriam-Webster defines motive as something (such as a need or desire) that causes a person to act.

Read on to explore this type of motive described in Joel 3:6.

At this point in the book of Joel, the Lord is speaking to the Judeans about a future time when He plans to restore their fortunes and gather all other nations to be judged for the wrongs they have committed against His people. ( See Joel 3:1-2.)

Joel 3:3 mentions the nations casting lots for the Lord’s people and trading them in exchange for prostitutes and wine.

Then in Joel 3:4-6 the Lord singles out Tyre, Sidon, and Philistia, listing specific crimes these people groups committed against the Judeans.

ESV  Joel 3:6 You have sold the people of Judah and Jerusalem to the Greeks in order to remove them far from their own border.

The scattering of a people group in this manner is a way to disrupt their ability to organize a revolt, shame their deity and them, as well as to gain political power and profit by forcing them into slavery far from their homeland.

The overarching theme of the book of Joel has been to call the Judeans back into a right relationship with the Lord.

The Lord had sent a series of circumstances to get their attention: locusts, fire, drought, in addition to the threat of his own heavenly army.

The message goes on to imply that the Judeans awakened to the message and humbled themselves before the Lord.

Now in chapter 3 the Lord is encouraging the Judeans, His chosen people, that He will not only restore their fortunes but that He will also hold accountable anyone who acted with an ulterior motive to harm them in any way.

The Lord is saying His people matter to Him.

The Lord is saying it is His place to hold not only the Judeans but all of creation accountable for their actions.

The Lord is saying He is watching all people on this earth and is fully informed as to the motive behind every single person’s action.

May our eyes, minds, and hearts be opened to any motive that we have that has caused others harm so that we may ask the Lord to remove this motive from us and guide us to make amends through His amazing grace. May the Lord further enable us to reveal His mercy and grace to those whose motive was to harm us in the hope that they too may learn of Him and one day praise His holy name. Finally, may we trust in the Lord’s timing in all matters of motive, whether our own or others.