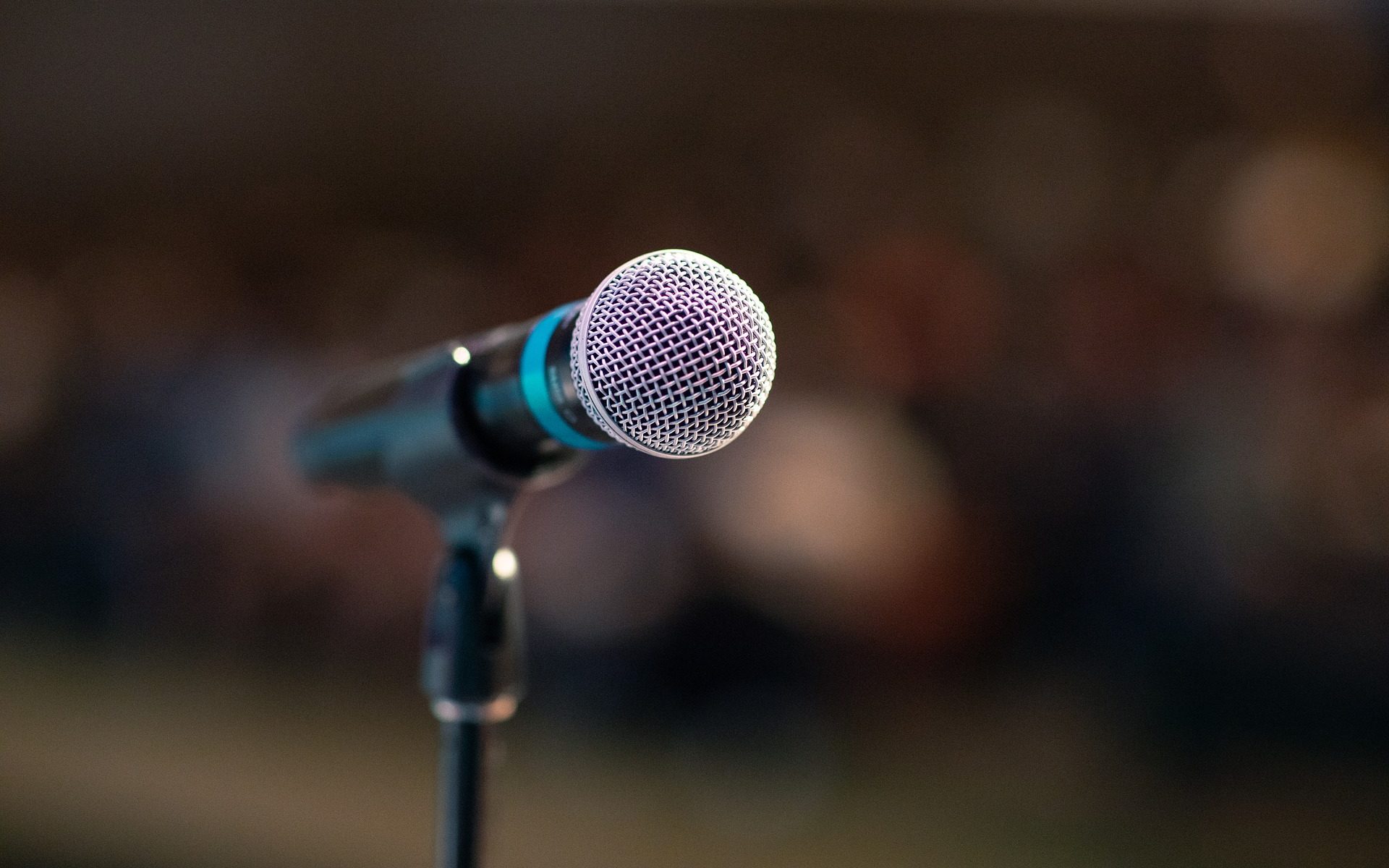 If you have been following  this blog regularly you will know that we are working our way through the book of Joel in the Old Testament mostly one verse at a time. (See links below for all posts in this series on Joel.)

Today we come to the following verse:

ESV  Joel 3:8 I will sell your sons and your daughters into the hand of the people of Judah, and they will sell them to the Sabeans, to a nation far away, for the LORD has spoken.”

The first part of Joel 3:8 recalls Joel 3:2-3 where we are told that the Judeans whom the Lord considers His inheritance had been scattered and sold by all nations.

Joel 3:4-8 specifically narrows the scope of the Lord’s speech down to a specific set of people from Tyre, Sidon and Philistia.

The Lord indicates that He will repay Tyre, Sidon, and Philistia with the exact measure with which they had treated the Judeans.

Scholars point out that the description of Tyre, Sidon, and Philistia being sold to the Sabeans is meant to convey that as they had sold the Judeans to the Greeks to the North, so they would be sold by the Judeans to the same degree southwards.

What is this speech by the Lord of the Judeans and His disciples today meant to communicate?

We need to remember that this verse is part of a small book or letter sent to a community of Judeans through the prophet Joel from their Lord.

The Lord has been detailing in the book of Joel all He has done to alert the people He claims as His inheritance to wake up and return to a faithful relationship with Him.

What has the Lord done?

ESV  Joel 3:8 I will sell your sons and your daughters into the hand of the people of Judah, and they will sell them to the Sabeans, to a nation far away, for the LORD has spoken.”

How does this verse end?

…for the LORD has spoken.

What does this final phrase communicate?

Take a moment to review Genesis 1.

Genesis 1 is an account of how the Lord spoke and created the world.

Do you have the power to simply speak something into existence?

Does reviewing Genesis 1 help you understand the power communicated in the last phrase of Joel 3:8?

Have you been harmed in any way by another human in your lifetime?

Do you trust in a Lord that has the power in His speech alone to defend you?

Do you trust in a Lord that has the power in His speech alone to restore you physically, spiritually, emotionally, and mentally?

Do you struggle with the image of a Lord that reveals He will discipline His people as well as other nations?

Let me encourage you in the week to come to meditate on the following passage:

Some final questions to consider as you reflect on all this study:

What value is there in having a Lord who keeps His word?

What value is there in having a Lord who disciplines His creation?

What is the purpose of discipline?

How will you pray this week for not only yourself but those who have harmed you?