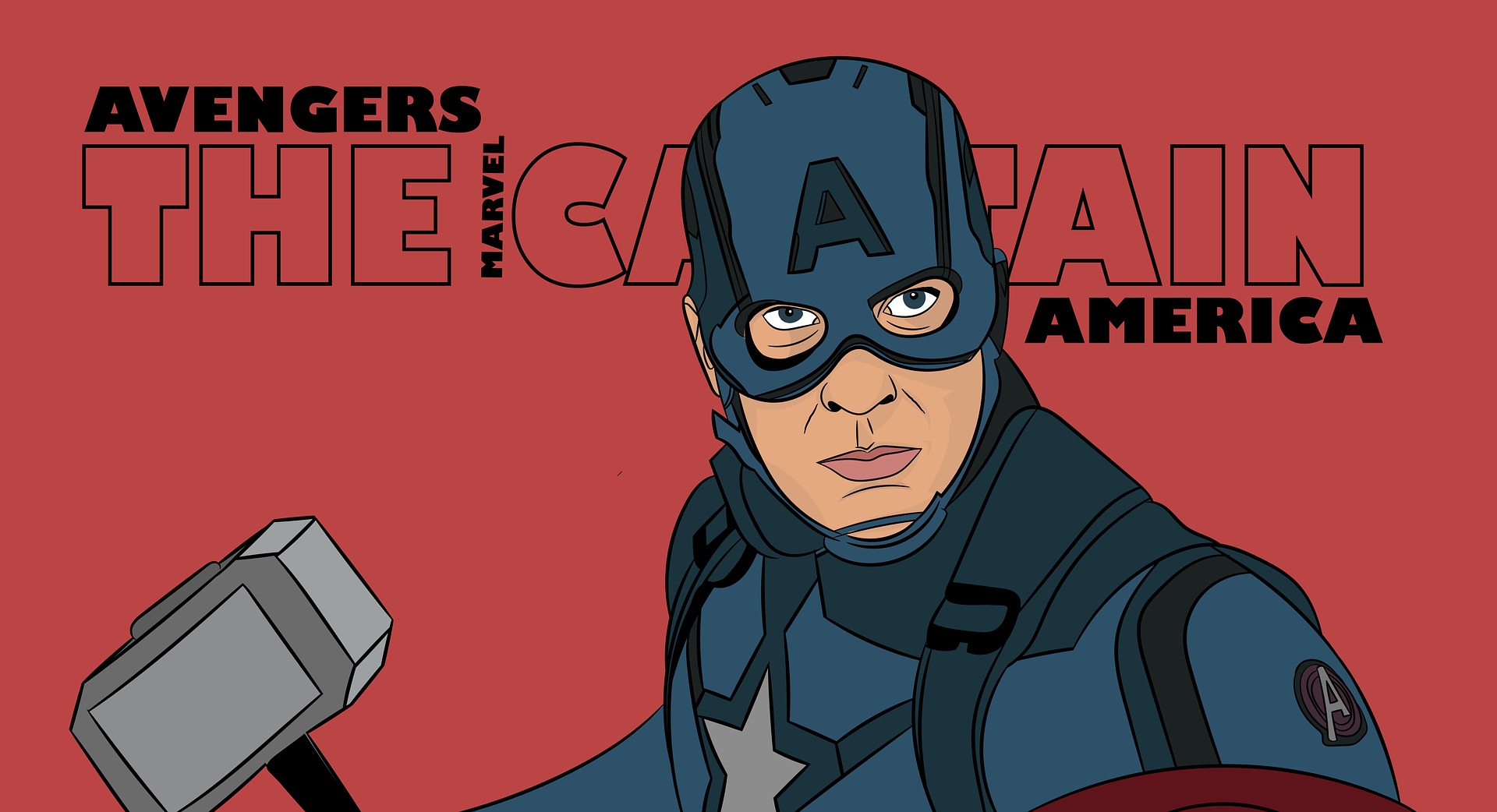 Consider the following definition of vengeance: punishment inflicted in retaliation for an injury or offense.

There is a popular movie series that focuses on characters from a Marvel Comic book series that was first published in 1963 called The Avengers.

Other stories of vengeance exist in movies, comics, as well as real life stories of fellow humans enacting vengeance.

ESV  Joel 3:7 Behold, I will stir them up from the place to which you have sold them, and I will return your payment on your own head.

Before we dig into this verse, we need to make sure we understand the context of the book of Joel.

The entire book of Joel is a word specifically from the Lord of the Judean community of which Joel is a member.

Reviewing Joel 1:2-12 the Lord calls the people to wake up and recognize the dire state of their circumstances caused by a series of locust infestations.

The people are called to a sacred fast and state of mourning in Joel 1:13-18 because not only have the locusts destroyed their food but a subsequent drought and fire has ravaged the wilderness as well.

Joel 2:1-11 shockingly reveals that the Lord is coming in judgment against the Judeans with His heavenly army that is graphically compared to the locusts from chapter one.

Emphasizing the previous call to mourning and fasting is a call in Joel 2:12-17 for the Judeans to turn to the Lord with heartfelt sincerity in the hope that the Lord will spare His people so that they will not become an object of scorn to the surrounding nations who by now are mocking the Judeans believing the Lord to be powerless to provide or protect them from such terrible circumstances.

Keep in mind that the implication up to this point has been that the Judeans had not been sincere in their relationship with the Lord, which is why the Lord sent the locusts, then the drought, then the fire, and ultimately this message through Joel to them.

Then in Joel 2:18-32 the Lord reveals that He will respond favorably to His people when they return to Him with a sincere heart of worship by restoring their fortunes, not only physically, but also with a spiritual abundance never before experienced.

Now in Joel 3:1-7 we are learning about the case the Lord will take up against those who have looked down upon His chosen nation of Judea during their time of vulnerability to take advantage for their own pleasure and to harm the Judeans further by selling them into slavery in far off places.

ESV  Joel 3:7 Behold, I will stir them up from the place to which you have sold them, and I will return your payment on your own head.

The Lord who earlier in this book of Joel promised an amazing physical and spiritual restoration now reveals He will enable all who were wrongly enslaved to be roused and returned to the land that He originally promised them.

Further the Lord indicates He will enact what is known as the law of retribution in kind : an eye for an eye against those who harmed His people.

What they have done to His people will in turn now be done to them by Him enabling His people!

The movies and comics that I referenced earlier are ultimately about good overcoming evil.

Remember this book is a message directly from the Lord to His chosen people.

They are to take the Lord at His word, worship Him with a sincere heart, and wait for Him to act on their behalf when He stirs them to be His witness to all others.

ESV  Genesis 12:2-3 And I will make of you a great nation, and I will bless you and make your name great, so that you will be a blessing. 3 I will bless those who bless you, and him who dishonors you I will curse, and in you all the families of the earth shall be blessed.”

This is The Lord’s covenant with Abram. The Lord set Abram apart to create a great nation that would be a blessing to all other families of the earth.

The implication earlier in Joel is that the Judean community had neglected their relationship with the Lord and thus were no longer able to be a blessing to the nations around them.

But, once the Judeans heeded of the Lord’s message to return to Him wholeheartedly, the Lord then, based on his own Word all the way back in Genesis, will then, also hold accountable those who dishonored the Judeans.

What I see in all that has led up to the law of retribution announced in Joel 3:7 is that the Lord is intending to warn those who discount His power and choose to harm those who worship Him wholeheartedly.

I see this warning as the Lord providing an opportunity to reconsider who He is and the power that only He holds.

I also see this verse as encouragement to those who worship the Lord wholeheartedly that we may trust He will defend and provide us at exactly the perfect time for greatest impact and witness of His amazing care and immense power to all.

May we be given the ability to grasp the immense care of the Lord for His creation alongside a deep respect for His divine nature and power. May we also be given wisdom to wait for His timing in all matters, especially when we have been harmed for being one of His children.