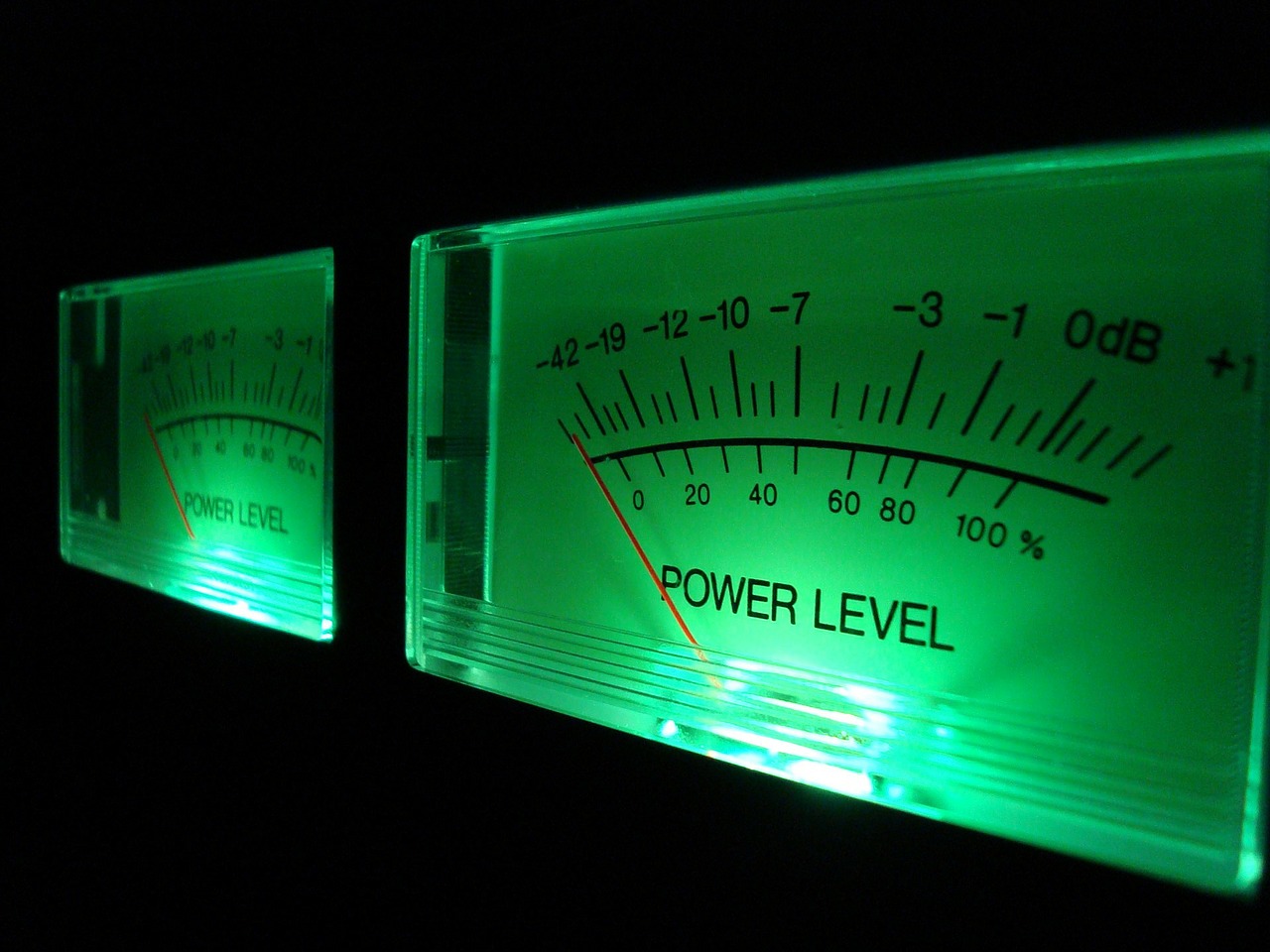 Several years back, my husband and I attended an outdoor concert. My husband had brought a decibel meter to the concert because, well, he is into that sort of thing. The meter showed the concert was within legal levels, but it sounded louder than that.

When we crawled out of our car upon our arrival home our ears were smacked with a deafening cicada chorus even louder than the concert we had just attended. Yes, my husband took another decibel meter reading to confirm what our ears were telling us.

We could not see the cicadas as it was close to midnight but there was no doubt they were there.

What words would you use to describe power?

Does your description depend on who or what has the power you are describing?

How does Joel describe the Lord’s power?

The book of Joel is a message from the Lord to the Judean community. The first chapter called the people to wake up to their current circumstances of a devastating locust infestation as having not only physical ramifications but also spiritual implications.

Now in chapter two, the Lord’s message through Joel is to share a vivid and audible word picture that the damage done by the locusts is a foreshadowing of a future catastrophic day lead by the Lord Himself.

Chapter two regularly refers to the locusts with the use of simile.

Read our verses for today:

ESV  Joel 2:4-5 Their appearance is like the appearance of horses, and like war horses they run. 5 As with the rumbling of chariots, they leap on the tops of the mountains, like the crackling of a flame of fire devouring the stubble, like a powerful army drawn up for battle.

Consider this picture of a locust:

Now consider this picture of a horse dressed in battle gear:

Can you see the resemblance between the locust and the war horse?

ESV  Joel 2:5 As with the rumbling of chariots, they leap on the tops of the mountains, like the crackling of a flame of fire devouring the stubble, like a powerful army drawn up for battle.

Although the locusts in chapter one caused devastating harm to the community, they are miniscule in comparison to the Lord’s war horses now being described.

Consider this photo of a charioteer driving a team of horses:

Have you ever seen a chariot on top of a mountain?

Have you ever watched the chariot races in the movie Ben-Hur or some other epic film?

Even a few seconds of the link to the Ben-Hur movie clip above is enough to stir your auditory senses.

Now imagine that instead of a race with spectators you were in the valley of a mountain range hearing and seeing chariots rushing towards you from the tops of the mountains.

Can you sense the incredible power in those words?

What is being communicated with these descriptions by Joel?

One definition of power is the ability to act or produce an effect.

How has the book of Joel demonstrated God’s ability to act or produce an effect with the Judean community up to this point?

How has the book of Joel demonstrated God’s ability to act or produce an effect with you?

The Lord’s words through Joel are meant to wake up not only the Judeans of Joel’s time but also us today.

Why does the Lord send us His warnings?

The Lord speaking in Jeremiah about why He asked Jeremiah to warn also warn the Judeans:

ESV  Jeremiah 36:3 It may be that the house of Judah will hear all the disaster that I intend to do to them, so that every one may turn from his evil way, and that I may forgive their iniquity and their sin.”

The Lord warns Judah and us because He wants to forgive us.

Our part is to acknowledge that we have failed to listen to His words and live by them.

I know this is a hard passage with graphic imagery that highlights the Lord’s intense power.

Spend time in the week to come pondering Joel 2:4-5 along with Jeremiah 36:3.

Look and listen for the opportunities that the Lord sends your way to be awakened to His power in your daily life.

Maybe you need to share your observations of the Lord’s power this week with a close friend, neighbor, or relative?

Hold onto the hope that His heart’s desire is to forgive us.

P.S. Just before finishing crafting this post I received a call from our vet’s office that our beloved Molly’s remains were ready to be picked up. We said goodbye to Molly on August 1st.

The vet assistant’s voice was tender and gentle as they communicated their message to me.

I remained composed on the call but immediately afterward I crumbled to the floor in tears of remembrance.

As powerful as those words were to bring my grief to the foreground of my day, I know the Lord is even more powerful. We will learn more about the Lord’s power as we continue our study of Joel.