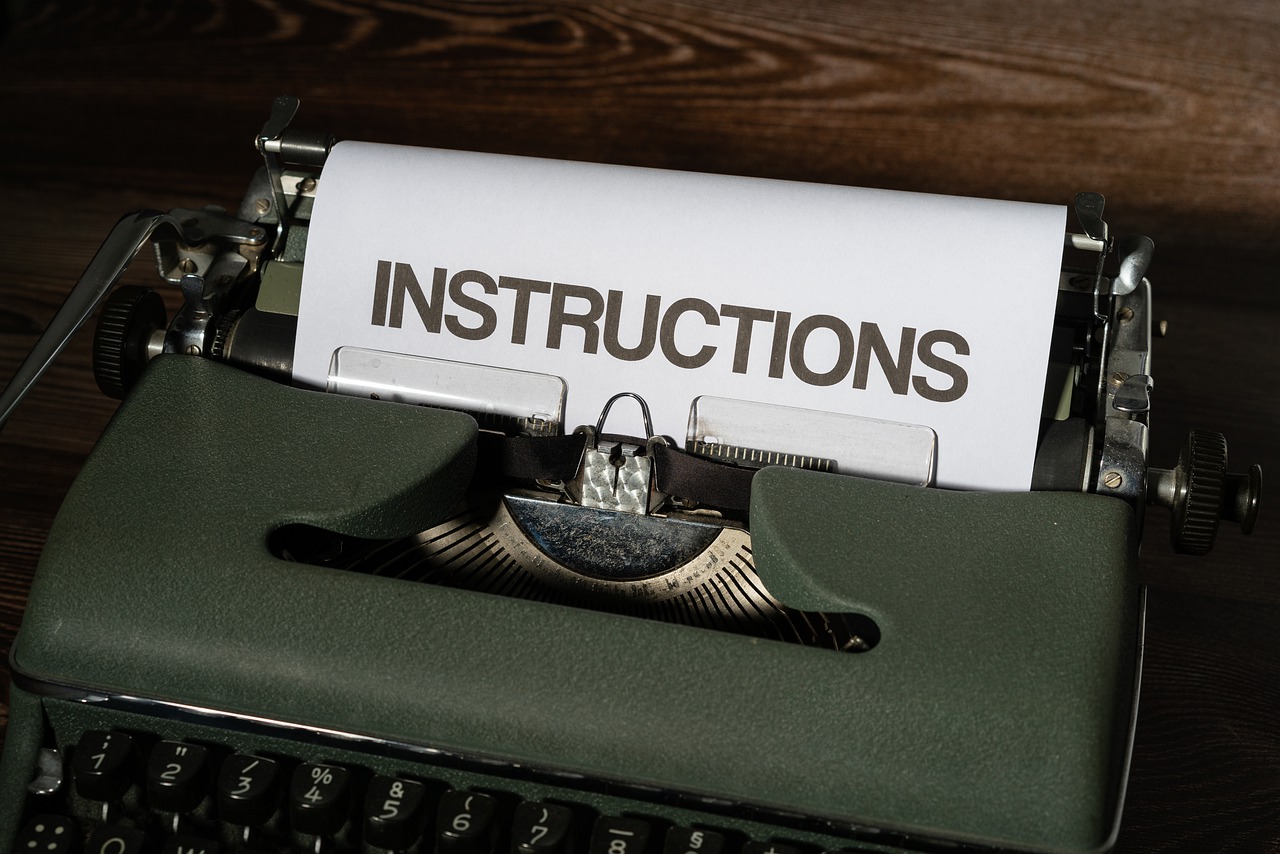 We are told in Gen 26:1 that Isaac’s family was experiencing a famine in the land where they were living. The verse clarifies that this is not the same famine

This motivated Isaac to head toward Gerar, an area inhabited by the Philistines. Gerar was also an area where Abraham, Isaac’s father, had sojourned. (See Gen 20:1-2)

This brings us back to Gen 26:1 when Isaac, facing famine where his family was living, picked up roots toward Gerar and then in Gen 26:6 settles there.

But Gen 26:2 reveals that Isaac did not originally intend to settle in Gerar.

And the LORD appeared to him and said, “Do not go down to Egypt; dwell in the land of which I shall tell you.” (Gen 26:2 ESV)

Clearly, Isaac was familiar with the Philistine region having been born, raised, and living in it his entire life. It makes logical sense that in the face of a famine, Isaac would travel along a familiar path to an area where he and his parents had lived previously. The possibility that Isaac had been told about when his parents went to Egypt because of famine could also have affected Isaac’s intention to do the same.

But once Isaac arrived in Gerar, the Lord intervenes with a new plan for Isaac according to Gen 26:2.

What is Isaac instructed to do in Genesis 26:3?

What does the Lord promise to Isaac in Genesis 26:3-4?

Why is the Lord offering this promise to Isaac according to Genesis 26:5?

Does it surprise you that Isaac responded to the Lord’s instructions and promises by settling in Gerar rather than continuing to Egypt? Why or why not?

As we have been following the story of Isaac in Genesis, I realized today that Isaac was repeatedly told to not leave the region in which he was born and raised. Neither his father Abraham (Gen 24:1-8), nor the Lord permitted it. (Gen:26:2). Isaac, however, never expresses being upset about this limitation. Instead, we see Isaac described as an obedient child of Abraham and the Lord. Even in a crisis like famine, Isaac takes action to travel to Egypt but then accepts and obeys the Lord’s correction.

Describe a time you felt limited by family or the Lord and how you responded.

I also find it interesting that we are not told that Isaac prayed to the Lord. Rather, the Lord appeared to Isaac.

Do you think the Lord allowed the famine to see if Isaac would continue to be obedient to the promises inherited from his father Abraham? Why or why not?

When Abraham faced a famine, there was no mention of God directing Abraham where to go or stay. (See Gen 12:10ff)

Yet the Lord discouraged Isaac from going to Egypt. (Gen 26:2)

What does this variety in the Lord’s instructions to Abraham, Isaac, and Jacob reveal?

Do you find it encouraging that the Lord’s instructions are unique to the individual and the timing of their situation? Why or why not?

Scripture reveals Abraham, Isaac, and Jacob obeyed the Lord’s instructions. They considered His counsel, another word for advice, as the counsel to heed. Do you? Why or why not?

Long before my husband and I considered the prospect of moving to an area where we had no friends, family, or colleagues, we had already agreed to follow the Lord’s calling on our lives, no matter what. We had done this when we moved from Kansas to Oklahoma and again with the decision to move to South Carolina. Neither move was simple, but both times we took the leap of faith into a region where we had to start over with a new community of people as God’s direction for our skill sets and interests as His servants.

Both Scripture and daily life reveal that the Lord calls some of us to stay and others to leave our birthplace. No matter whether we live in the same place or region we were born, travel the globe, or somewhere in between, the Lord has a plan for the skills and interests He has given us in those locales. But we must seek his counsel and be open to His directing us as He did Abraham, Isaac, and Jacob.

Today, no matter what circumstance one is facing, the first-place believers can turn to for the Lord’s counsel is scripture. Reading and studying scripture on a consistent, preferably daily basis, is key to hearing the Lord speak into your daily situation. The more consistent one becomes at reading and studying scripture, the more deeply one’s relationship with the Lord becomes.

What steps will you take today to develop the habit of seeking the Lord’s counsel first for every situation you face?

If you already have this habit, what will you do today to encourage others to do the same?

When have you experienced, like Isaac, a redirection from the Lord that resulted in the affirmation of His promises to you? Share in the comments below!