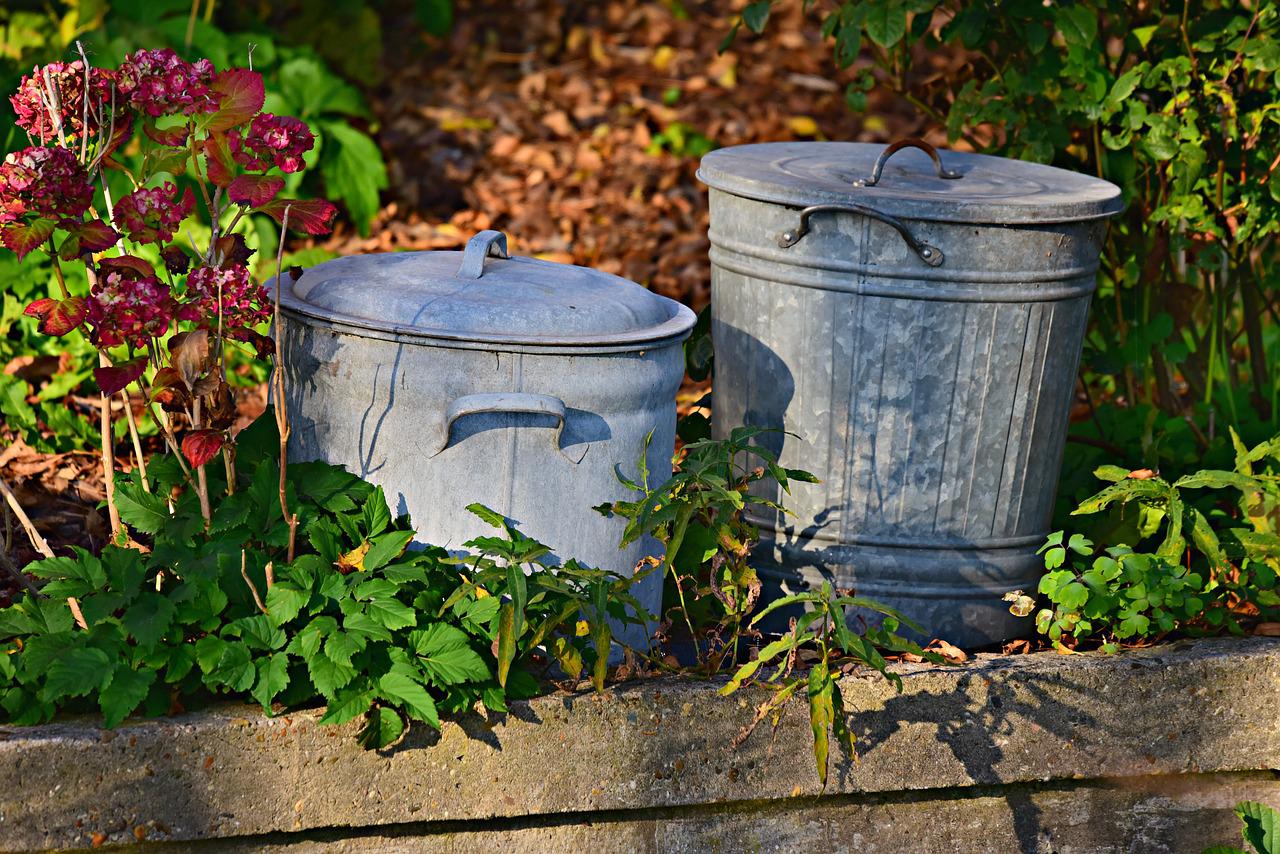 Back when my husband and I were living in Oklahoma, he was standing in our kitchen with his back to me ranting about the garbage bucket needing to be emptied. His level of frustration regarding an overfilled garbage bucket was excessive. It was also not his usual demeanor.

Although I wanted to ask questions or say something snarky about his behavior, I sensed the issue was not about the garbage bucket.

Turns out tired frustrations over something at his work triggered his behavior, not the garbage, nor me.

To this day, I am glad I let him express his frustration rather than interrogate him right then.

Our verse today reveals Abraham’s response to God’s bizarre test issued in Genesis 22:1-2 that we looked at in the previous post:

Genesis 22:3 So Abraham rose early in the morning, saddled his donkey, and took two of his young men with him, and his son Isaac. And he cut the wood for the burnt offering and arose and went to the place of which God had told him.

After God had promised Abraham offspring yet had not provided any, Abraham had asked God questions:

Genesis 15:2 But Abram said, “O Lord GOD, what will you give me, for I continue childless, and the heir of my house is Eliezer of Damascus?”

Genesis 15:3 And Abram said, “Behold, you have given me no offspring, and a member of my household will be my heir.”

God reassured Abraham of offspring, as many as the stars in heaven. (Genesis 15:5).

Abraham’s next response was to believe the Lord’s promises. (Genesis 15:6).

Another time Abraham questions God was after receiving the incredulous news that his wife Sarah, who was barren at ninety years of age would bear Isaac.

Genesis 17:18 And Abraham said to God, “Oh that Ishmael might live before you!”

Abraham was expressing concern over his technical first-born son, Ishmael.

But God responded it would be Isaac through whom the covenant between God and Abraham would follow. (Genesis 17:19).

God also assured Abraham that Ishmael would be provided for but not as part of the covenant promise. (Genesis 17:20-21).

Scripture does not provide us with questions that Abraham spoke to God, but we learn that Abraham must have shared his heart with the Lord:

Genesis 21:12 But God said to Abraham, “Be not displeased because of the boy and because of your slave woman. Whatever Sarah says to you, do as she tells you, for through Isaac shall your offspring be named.

Once again in the Lord’s response to Abraham’s heart, Isaac is the one to whom Abraham’s lineage would continue to grow.

Abraham responded early in the morning and complied with casting out Hagar and Ishmael. (Genesis 21:14).

After all this, God tests Abraham with instructions to sacrifice Isaac as a burnt offering. (Genesis 22:1-2).

Genesis 22:3 So Abraham rose early in the morning, saddled his donkey, and took two of his young men with him, and his son Isaac. And he cut the wood for the burnt offering and arose and went to the place of which God had told him.

In fact, Abraham got up early in the morning.

Other translations of this verse word it this way: “early the next morning.”

This implies that God’s instructions to Abraham came to him in the evening.

Abraham did not seek the advice of Sarah or anyone else.

He complied with God’s instructions.

After rising, Abraham’s first action was to saddle his donkey.

This would communicate to anyone else up that Abraham was preparing to go somewhere.

Abraham then took two young men (or servants) and Isaac to be with him as he cut wood for the burnt offering.

They all went to the location of the  burnt offering.

Consider the following verses from the New Testament:

Romans 9:7 and not all are children of Abraham because they are his offspring, but “Through Isaac shall your offspring be named.”

Hebrews 11:17-18 By faith Abraham, when he was tested, offered up Isaac, and he who had received the promises was in the act of offering up his only son, of whom it was said, “Through Isaac shall your offspring be named.”

John 1:14 And the Word became flesh and dwelt among us, and we have seen his glory, glory as of the only Son from the Father, full of grace and truth.

John 3:16 “For God so loved the world, that he gave his only Son, that whoever believes in him should not perish but have eternal life.

1 John 4:9 In this the love of God was made manifest among us, that God sent his only Son into the world, so that we might live through him.

Come back next week as we continue in this passage of Genesis.

2 Replies to “When Not to Ask Questions”