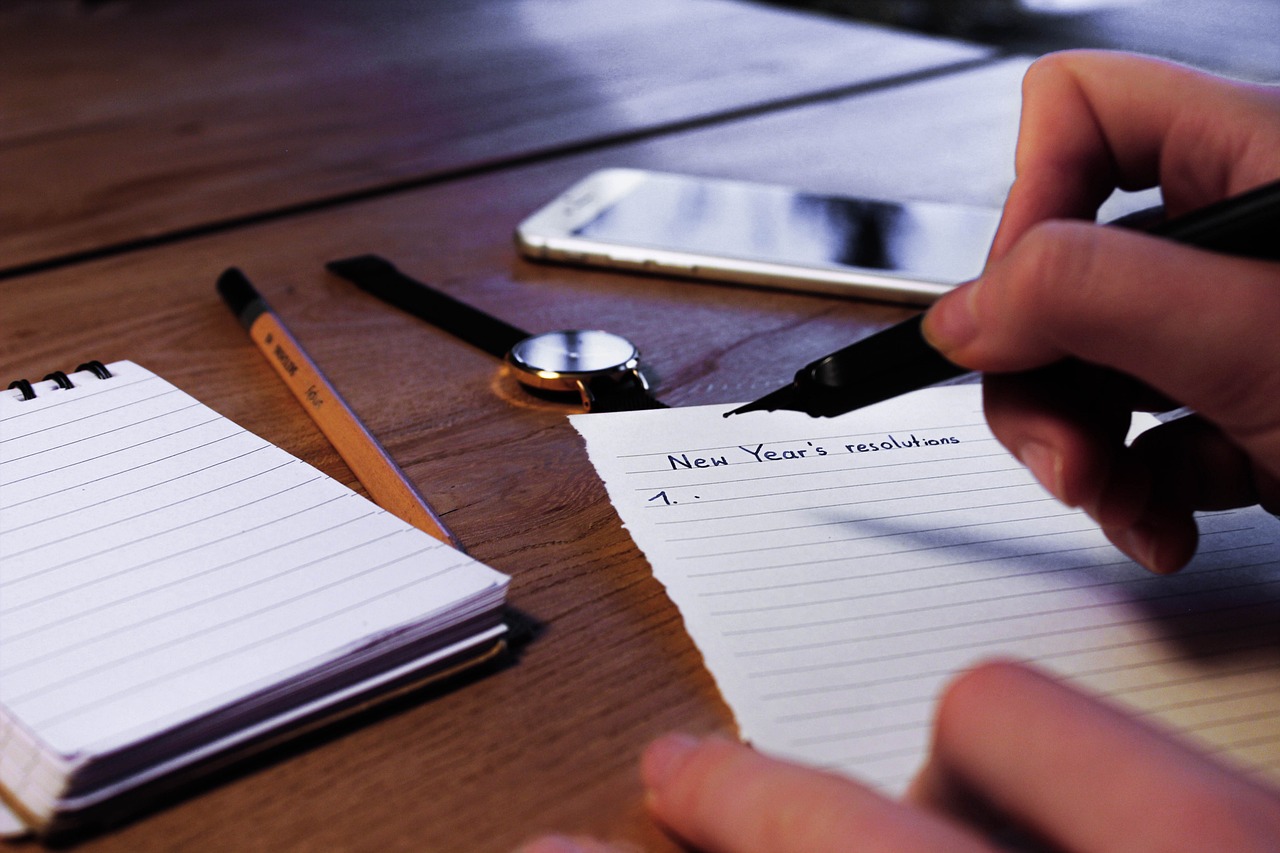 My prep for this post took some interesting delays.

First, there was a cat sitting on my computer completely blocking my screen view.

Has anyone ever heard of writer’s block? This was Tink’s block. Giggling.

Second, when I opened my bible study software, it crashed with no hope of resurrection. I have been expecting this to happen eventually since the company that created it went out of business at least five years ago.

After encouragement from my husband, I pulled the trigger to purchase a new study software.

Third, while awaiting the software to download, I took a break to dish up a bowl of soup my husband had prepared. In the process, a small piece of celery landed on the side of my thumb, scalding it badly.

So now I had my hand wrapped in ice, also making it difficult to work on this post.

Some days, your intended “to-dos” receive unexpected and undesirable delays.

The question is, do you give up when this happens, or do you still follow through on your “to-dos?”

As I waited for my thumb to stop pulsing from the skin burn, I considered simply writing a short three-hundred-word Happy New Year message saying I would be back the following week.

But because of my initial thoughts of what I wanted to focus on, I forged ahead, even though it meant spending some evening hours to accomplish the task.

Many start a new year by making a list of resolutions.

If you are someone who makes new year’s resolutions, would you describe your list as a “to-do” or a “not-to-do” list?

What value does this practice hold for you?

Most of the articles I am seeing published by all kinds of people seem to fall into the “to-do” category.

As I pondered this, I also thought about how, in the weeks of December, people were busy making lists for Christmas presents or cards to send. Children whose parents embrace Santa traditions were busy making lists of what they wanted to receive. And Santa, of course, is checking his list to see, well, you know.

My mind then pondered God’s to-do and not-to-do lists for us.

There are several places throughout scripture one can turn to find examples of God’s to-do or not-to-do instructions.

Take a moment to list any examples that come to your mind immediately.

If I were a betting person, I suspect most people’s first thoughts were of the ten commandments found in Exodus 20.

But what about the following, perhaps unexpected, examples?

6 The Lord said to Cain, “Why are you angry, and why has your face fallen? 7 If you do well, will you not be accepted?[a] And if you do not do well, sin is crouching at the door. Its desire is contrary to[b] you, but you must rule over it.” 8 Cain spoke to Abel, his brother.[c] And when they were in the field, Cain rose up against his brother Abel and killed him. (ESV Gen 4:6-8)

List the “to-do” and the “not-to-do” from the above passage.

What would have happened differently if Cain had heeded the Lord’s “to-do” and “not-to-do” instructions?

Describe the consequences if one does the “to-do” compared to the “not-to-do”.

Make a list of the “to-dos” vs. the “not-to-dos” from this passage.

In looking at these four passages that mention “to-dos” and “not-to-dos” either straightforwardly or poetically, consider the following three questions.

What did you learn about God?

What did you learn about yourself?

How can these passages help you in the year to come?

Back to my opening list of irritations that caused me to work later in the day to prepare this post than I typically desire. The call on my heart from God is to write Bible studies. If I let the myriad of irritations I experience keep me from pursuing this, then I am not answering His “to-do” for me.

Irritations and delays are a normal part of our daily lives. Sometimes the delays force us to take a break as I did in December because of illness. But the delays I experienced the day I worked on this post did not justify opting to do a shorter post this time.

Besides answering this “to-do” from God, I also hope to encourage each reader of these missives to seek God’s call for themselves.

May 2023 be a year of fresh Biblical insight for each of you.