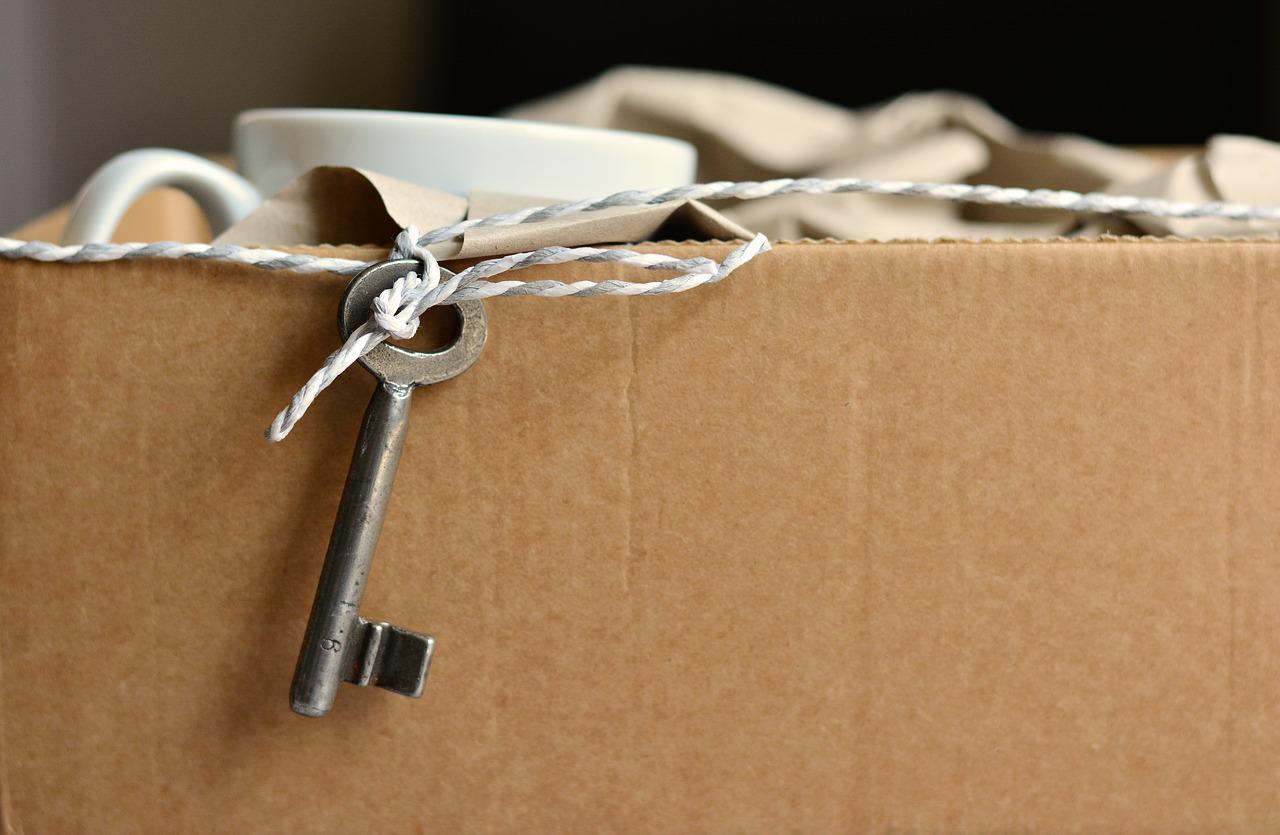 A few months ago, I traveled to Kansas for a few days to help my parents downsize for the second time.

This move entailed more compromises than the previous one for them.

One aspect involved me and other family members agreeing to receive some of their furniture and other personal items that they could no longer use.

My sister, who lives nearby, agreed to store my items until a later time.

Then, a couple of weeks ago, my brother-in-law delivered some of these items to my home.

The emotional impact of these items entering my home included excitement, awe, thankfulness, and even sadness, to name a few.

Some of you have been through this with your parents. Perhaps multiple times.

Or maybe you are downsizing and passing belongings on to your children, other relatives, friends, or other entities.

What does Genesis 25:5-6 teach us about preparing a legacy for others?

END_OF_DOCUMENT_TOKEN_TO_BE_REPLACED 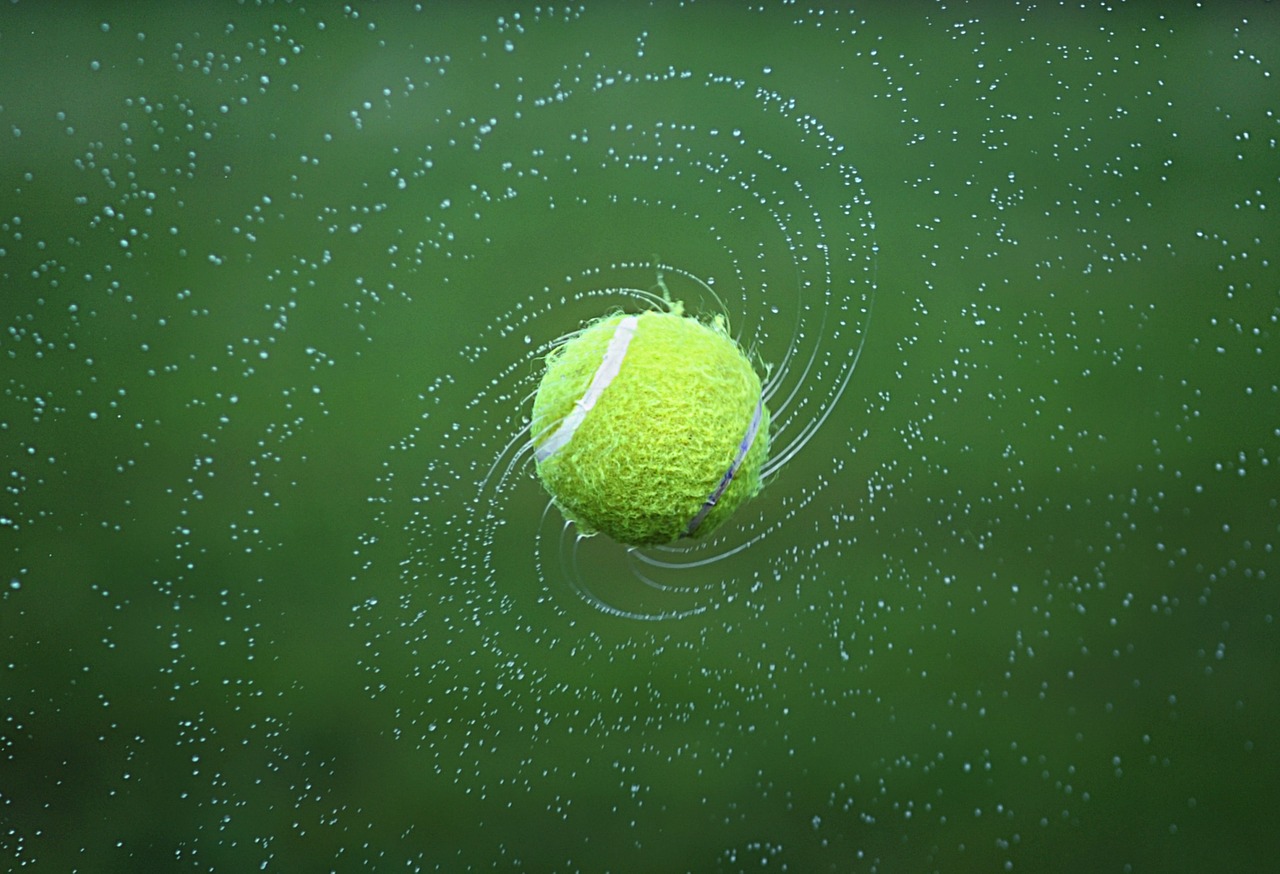 I am a terrible tennis player.

This weekend, the Wimbledon 2022 tournament ended.

Wimbledon, as the birthplace of tennis, holds a special mystique to tennis players and fans alike.

Players are subject to specific rules of dress and conduct at Wimbledon, not present at other grand slams.

Failing to comply with the specific rules of dress and conduct results in significant fines for the players.

Some players exhibit “don’t care” attitudes about the special rules.

Most players comply with respect.

END_OF_DOCUMENT_TOKEN_TO_BE_REPLACED

On my wedding day, I wore a veil.

This is the most common use of veils in my country.

Other cultures require women to be veiled whenever in public.

More rarely, I discovered some cultures require men to be veiled.

The purpose of a veil can be ornamental, traditional, practical, or symbolic.

Possibly all at the same time.

END_OF_DOCUMENT_TOKEN_TO_BE_REPLACED 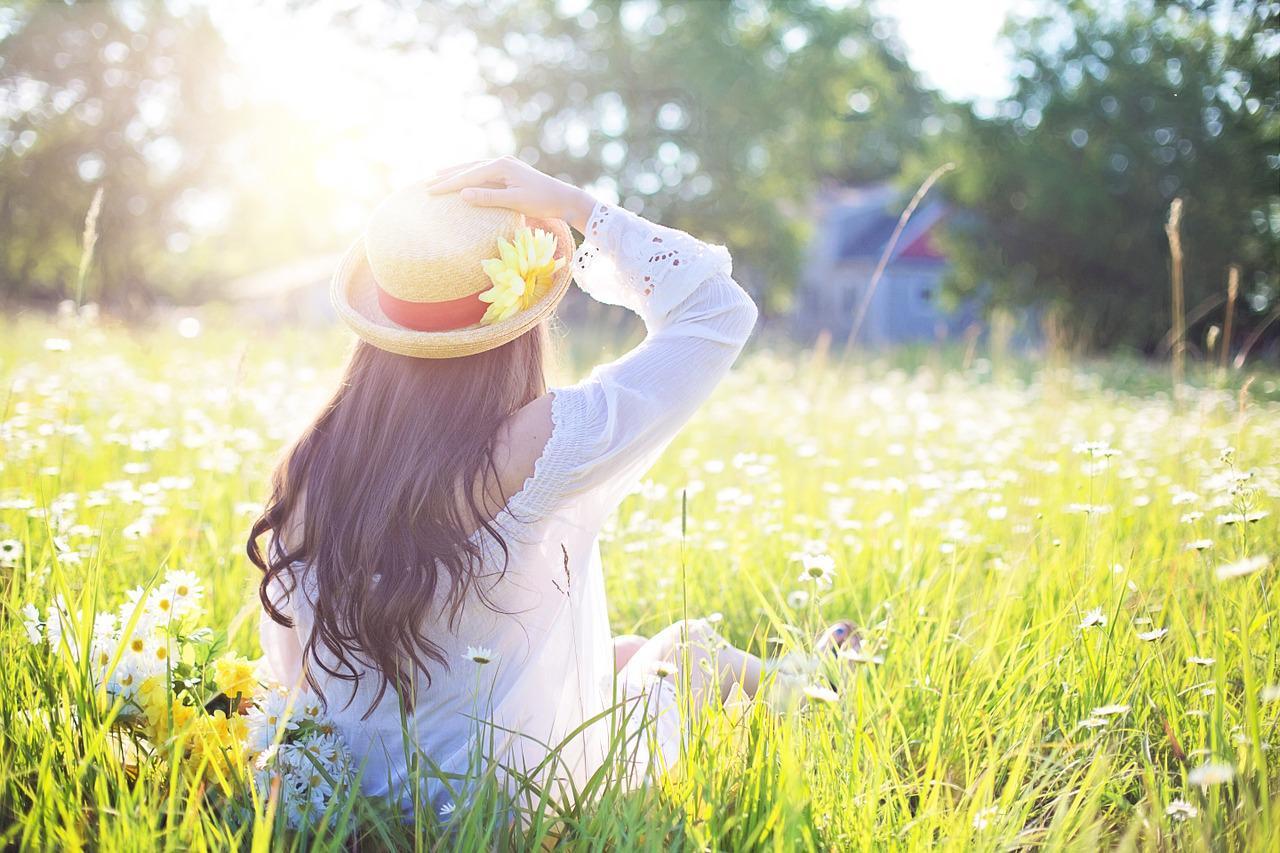 Your answer to the question above may depend on your stage of life.

Those with young children will certainly have a different “routine” to their evening than someone who is an empty nester, for example.

END_OF_DOCUMENT_TOKEN_TO_BE_REPLACED

My goal in attending this conference was to learn more about the craft of writing and gain constructive criticism on my writing and an upcoming speaking engagement on June 15th for Pendleton St Baptist Church in Greenville, SC.

Before the conference, I elected to take advantage of some paid critiques that helped to prepare and guide me regarding which sessions to attend and which presenters I should try to meet. One of the paid critiques encouraged me to pitch a project we had discussed.

But I did not feel ready to pitch.

Yet, I repeatedly received encouragement from those I met at the conference to talk to publishers or agents about my writing project.

I then prayed to the Lord that if this was a sign from Him, He would help me overcome my fear of pitching my idea.

How does Gen 24:14 support seeking signs from God?

END_OF_DOCUMENT_TOKEN_TO_BE_REPLACED 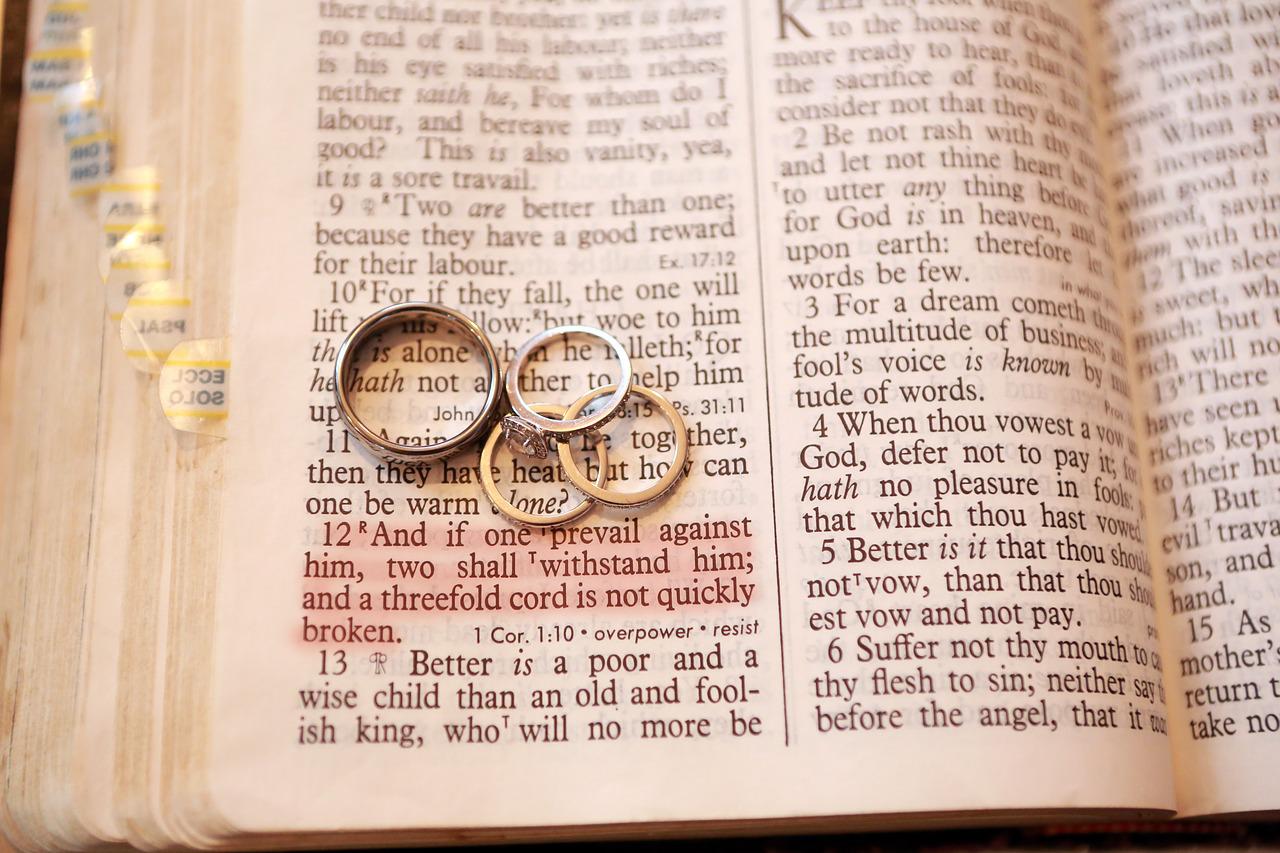 I met my spouse through a college roommate in the spring semester of my sophomore year.

We got engaged in the spring of my junior year and married in August, just before my senior year.

During our pre-marital counseling, there were a couple of weeks that we both wondered if we should follow through with the wedding.

Our process of getting married differs from how Isaac, in the book of Genesis, acquired a spouse.

END_OF_DOCUMENT_TOKEN_TO_BE_REPLACED 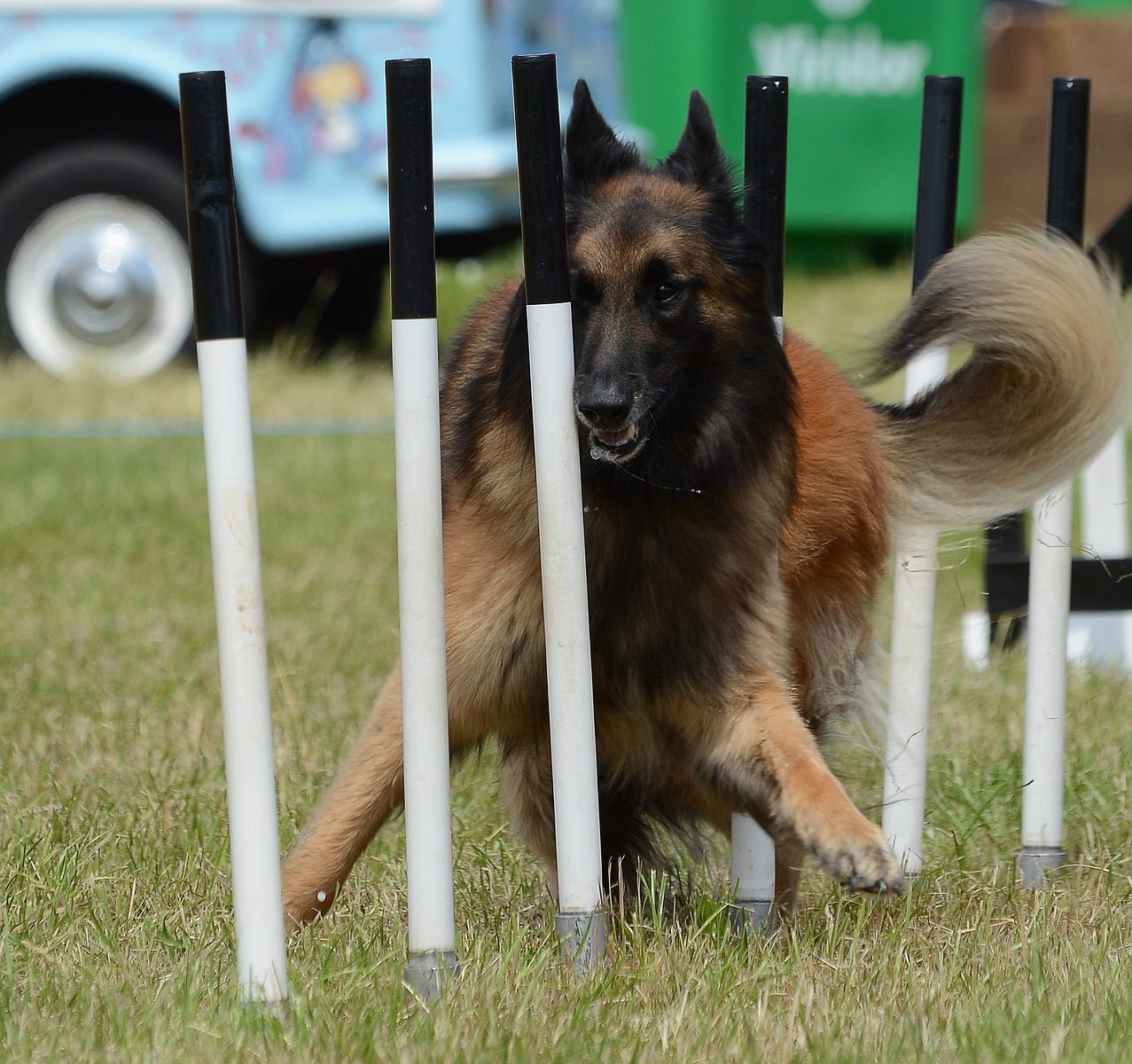 When looking for a picture for today’s post, I searched pixabay.com with the word obedience.

Dogs, dogs, and more dogs were the main photos that appeared.

The one above is showing a shepherd dog breed doing weave poles on an agility course.

As a norm, dogs that are properly raised desire to please their humans.

My husband did agility training with Molly, one of our previous dogs.

Molly loved the rewards of food treats while learning the various parts of an agility course.

When Molly was not actively training on the course, we had to keep her leashed because she would search the entire field for any stray treats that other dogs may have missed.

Molly also loved the time she spent being active with my husband while training.

It was a special bonding time for their relationship.

END_OF_DOCUMENT_TOKEN_TO_BE_REPLACED 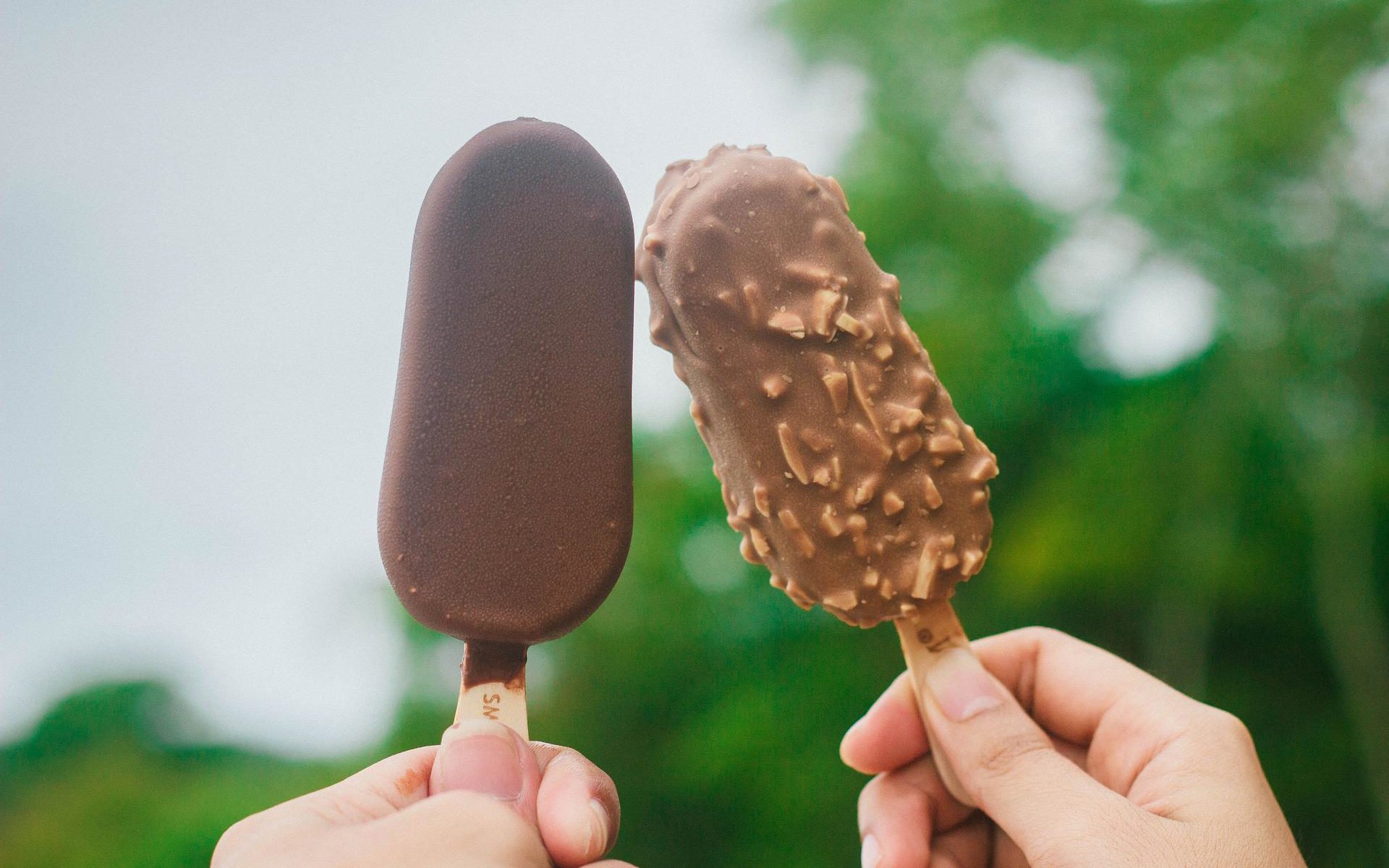 Do your parents or caretakers share stories about you as a child that you do not personally remember?

My grandmother did this exact thing with me.

Every year she would sign my birthday card with, “May today not be a ‘plain ole day’ for you!”

At family gatherings, the story behind the “plain ole day” reference was often laughed over.

Grandma was caring for me and my siblings while our parents were traveling.

I was supposed to eat a Twinkie early in the day.

But Grandma couldn’t find where mom had stored the Twinkie.

No Twinkie for Barbara Lynn.

Later in the afternoon, the milk delivery truck arrived.

I asked Grandma if we could get some frozen fudge pops.

I stomped away from her muttering, “well this sure is a plain ole day.”

How does this relate to Bible Study?

END_OF_DOCUMENT_TOKEN_TO_BE_REPLACED 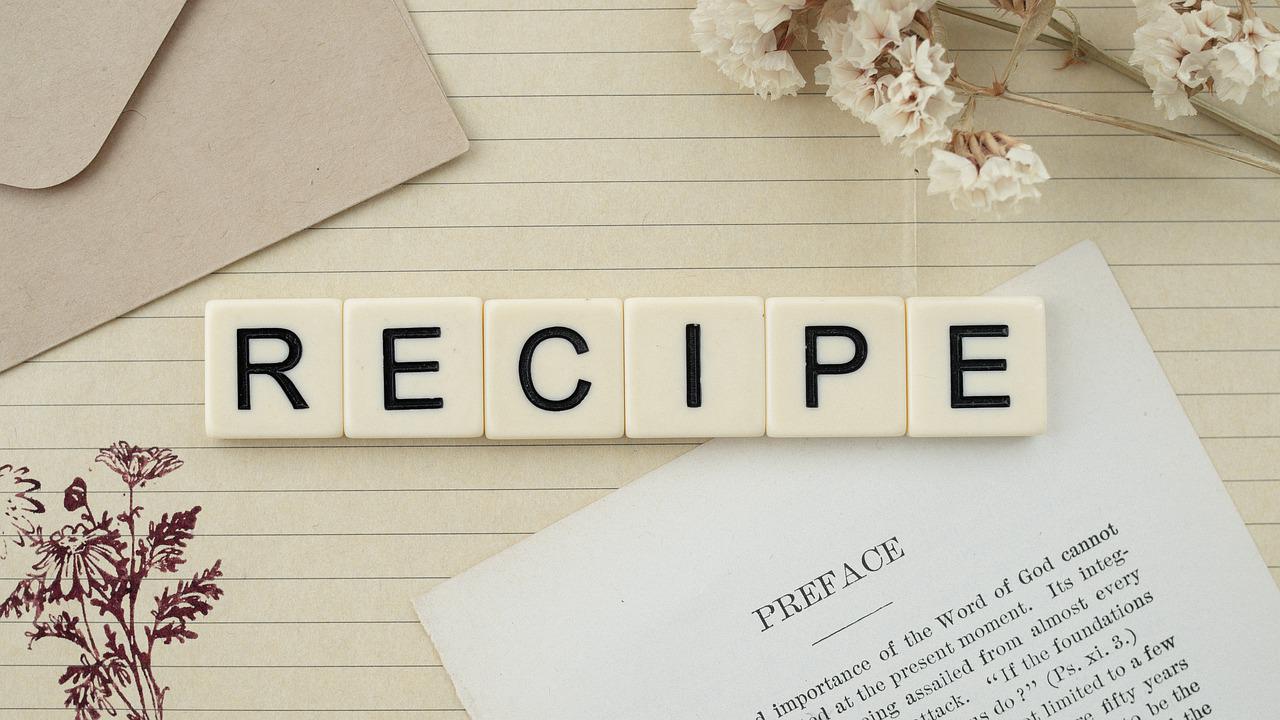 A couple of years ago, my husband and I were preparing a meal for our extended family at his mother’s home.

This was the first time we attempted the butternut squash lasagna.

We used the vegetable tray with hummus as an appetizer as we started steaming the broccoli.

Everything was going as planned.

Delightful conversation and enjoyable food for all.

When we opened the oven, we realized we had neglected a key ingredient.

What key ingredient was missing?

And you thought I was going to say butternut squash!

No, it was not the oven’s fault.

It was our error.

We had misunderstood the controls on the oven.

After we recovered from laughing, we served the steamed broccoli, followed by a dessert tray and then butternut lasagna as the last course.

END_OF_DOCUMENT_TOKEN_TO_BE_REPLACED 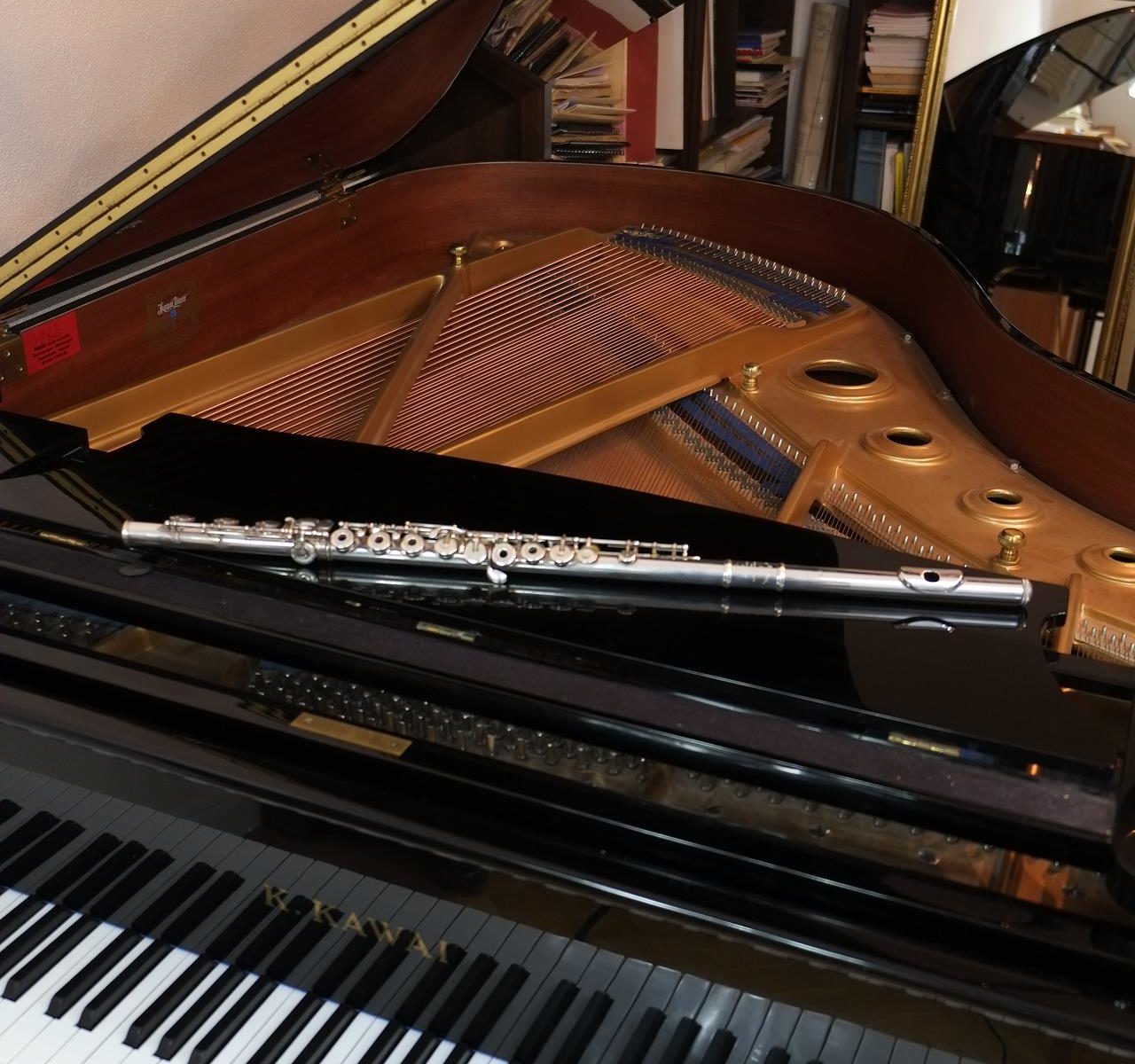