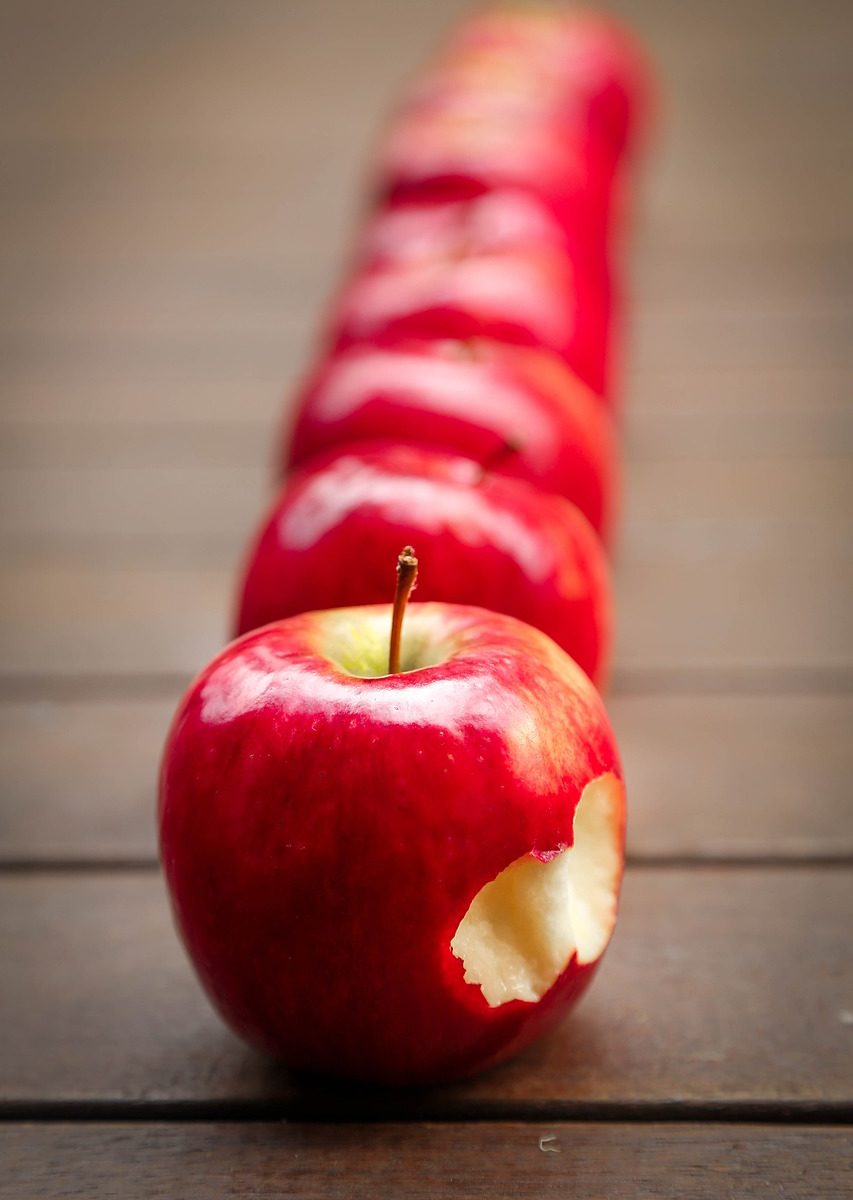 Have you moved away from where you grew up? If so, why did you move?

Sometimes we move because we simply want to experience something new.

At other times, we move because of a loss of a job.

My husband and I have experienced both.

Our first move away from Kansas, our home state, took us to Oklahoma. The reason for this move was two-pronged. Doug sensed the company he was working for at the time was preparing to close the branch he was in, and I was preparing to go back to school in pursuit of a doctoral degree in piano performance. Oklahoma was the location of the parent branch of Doug’s employer, so he inquired about transitioning there, sharing that I wanted to attend Oklahoma University. The parent company offered him a job and even checked with OU to confirm that I would qualify for in-state tuition since they had employed Doug even while in Kansas.

Two and a half years after moving to Oklahoma, while I was recovering from shoulder injuries, they let Doug go compliments of a “last hired, first fired” scenario. After two months of job searching, Doug received two job offers on the same day. One job was in Nebraska and the other was in South Carolina.

To the surprise of our family back in Kansas, we moved to South Carolina.

What does this have to do with Genesis 26:1?

Now there was a famine in the land, besides the former famine that was in the days of Abraham. And Isaac went to Gerar to Abimelech, king of the Philistines. (Gen 26:1 ESV)

Last time we looked at Genesis 25:28 where we learned Isaac favored his son Esau because of the wild game Esau hunted and prepared.

The very next verse in Genesis mentions Esau had come in exhausted from being in the field and found Jacob cooking a stew. When Esau asked to eat some of the stew, Jacob bartered for Esau’s birthright for a bowl of food. Esau agreed to Jacob’s terms, thus despising his birthright. (See Gen 25:29-34)

After all this talk about food, our verse today opens with, now there was a famine in the land.

What a contrast from talk of wild game and hearty stews.

Scripture also clarifies that this famine is not the same as the one in the days of Isaac’s father.

What did Isaac do because of this famine?

Whose territory was the region of Gerar located? See Gen 10:19.

Compare Gen 20:2 with Gen 26:1. Who did both Abraham and Isaac interact with in Gerar?

Most scholars believe that “Abimelech” is a title that was used by a succession of kings in Gerar. Much like the passing on of titles of the Prince and Princess of Wales in England to William and Kate as heirs to the future titles of King and Queen of England. Thus, it is unlikely that Isaac was interacting with the same person as his father Abraham.

Isaac had received the greater inheritance as the child of the covenant from his father, Abraham. God also blessed Isaac with twin sons. But now Isaac’s faced with a famine in the land.

Based on Gen 25:28, what reasons might God have allowed a famine to occur where Isaac and his family were dwelling?

How might this adversity help Isaac grow in his understanding of God’s blessings?

When facing adversity in your own life, what actions have you taken that were like your parents or guardians?

Describe one adversity you have faced in the past or are currently facing.

Contemplate the adversity you described above through the lens of the following scriptures:

Now the Lord is the Spirit, and where the Spirit of the Lord is, there is freedom. 18 And we all, with unveiled face, beholding the glory of the Lord, are being transformed into the same image from one degree of glory to another. For this comes from the Lord, who is the Spirit. (2Co 3:17-18 ESV)

That they should seek God, in the hope that they might feel their way toward him and find him. Yet he is actually not far from each one of us, 28 for “‘In him, we live and move and have our being’; as even some of your own poets have said, “‘For we are indeed his offspring.’ (Act 17:27-28 ESV)

How has your relationship with God grown after contemplating the adversity you described above through the lens of the above scriptures?

Most of us will find this exercise easier when processing our response to adversity from the past. If you are facing adversity in the present, I encourage you to be patient with yourself and allow what God wants to show you to come to you in His timing.

Just as one should wait to cut a cherry pie until it has fully cooled so that the filling will have set instead of being a runny mess, often we need to allow circumstances to play out before we can fully grasp the point of what God is showing us.

During his job search, my husband put up a map of the United States on our office wall. He then created a color-coded pin system as he made connections. The day he placed the pin in South Carolina, neither of us knew anything about the city where the job existed. The map showed mountains, lakes, rivers, and even a coastline, all within reasonable driving distance from that one city. Being nature lovers, we were excited.

I recall declining the invite to go with my husband to the in-person interview for the Nebraska job option, saying, “it’s just corn instead of wheat”. But I leaped at the opportunity to check out South Carolina when his in-person interview arrived, simply because it was somewhere I had never considered before.

Like Isaac, we needed to find an alternate source of provision for our daily needs.

Like Isaac, we moved for the provision that God provided.

As we approach the twenty-year mark of having lived in South Carolina, we marvel at all the Lord has provided us with.

Yes, moving away from family, friends, and work associates was difficult. We struggled and will again in the future. But, through the struggles, we have also grown both with each other and especially with our Lord God.

It certainly was difficult to move and start over somewhere we had zero family, friends, or work associates. But it has been a rewarding experience to develop new connections with those who live near us and to discover that, no matter what we experience, the Lord is available to guide our steps.

The steps of a man are established by the LORD, when he delights in his way; (Psa 37:23 ESV)

Share in the comments how the Lord established your steps.

One Reply to “Moving to Provide for Your Family”