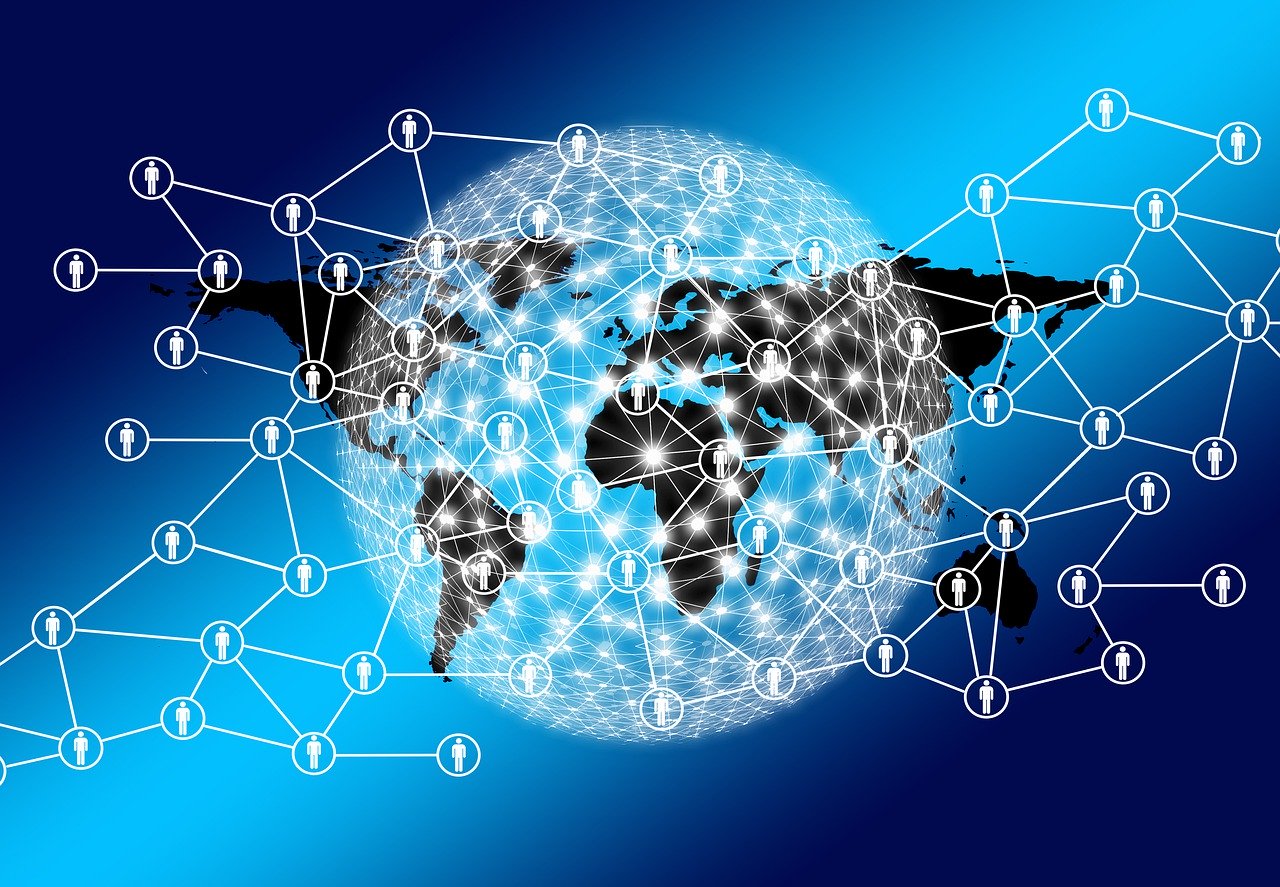 Saying something has “gone viral” in our culture has meant that something on social media has garnered a huge number of views or shares across the internet.  Additional exposure would be further inflamed as mainstream media began reporting on the item.

Today, in spring 2020, we are faced with battling COVID-19, an aggressive respiratory virus rapidly spreading across the globe. This is a literal viral attack on humanity that we are battling. As our governmental and medical authorities issue comprehensive measures to slow the spread of this viral attack on our physical wellbeing our national and global economic wellbeing is struggling to adapt.

In the OT book of Joel successive locust hordes had completely devoured Judah’s plant life. Their physical and economic wellbeing was in even worse shape than we currently are.

What can we learn from Joel 1:6 that can help us deal with the literal viral attack of today?

ESV  Joel 1:6 For a nation has come up against my land, powerful and beyond number; its teeth are lions’ teeth, and it has the fangs of a lioness.

This verse continues to drive home the point that Judah is under attack. The locusts are now described as a nation, powerful and beyond number.  The graphic imagery of lion teeth and fangs aids in communicating the severe savagery of the damage caused by the locusts.

Many of us feel the same about COVID-19. This coronavirus is an invisible attacker that has spread more rapidly across the globe than we’ve previously experienced. The measures being mandated or encouraged by our authorities have resulted in a mix of reactions. Some people are panic stricken while others are baffled at what they perceive to be extreme measures. Most are doing what we can to comply and adapt to this unprecedented global response to a literal viral attack.

There are two words in Joel 1:6 though that communicate an inkling of hope to cling toward even today. Read the verse again taking note of whose land is under attack:

ESV  Joel 1:6 For a nation has come up against my land, powerful and beyond number; its teeth are lions’ teeth, and it has the fangs of a lioness.

Now read Joel 1:1 noting who the message of Joel is from:

ESV  Joel 1:1 The word of the LORD that came to Joel, the son of Pethuel:

Read Joel 1:2 noting who the message is for:

ESV  Joel 1:2 Hear this, you elders; give ear, all inhabitants of the land! Has such a thing happened in your days, or in the days of your fathers?

The message in Joel is from the LORD to all inhabitants of His land.

Today we’re battling a literal viral attack across the globe.

This globe belongs not to us but to the LORD.

We are inhabitants of His land.

How can focusing on the Lord being the owner of the globe and us being the inhabitants bring hope and encouragement to you today?

Why is it important to hold onto this focus?

What happens when we turn away from this focus?

What positive things can you see occurring as a result of this literal viral attack?

How can you be a ray of hope to those in your household? Neighborhood? Beyond?

The good news throughout scripture, no matter how difficult the topic scripture addresses, is that God is and always will be at the helm of His land. Scripture assures me that He’s fully aware of what is happening and still in control.

Stay focused on the LORD this week.

Names and Their Meaning: Joel 1:1