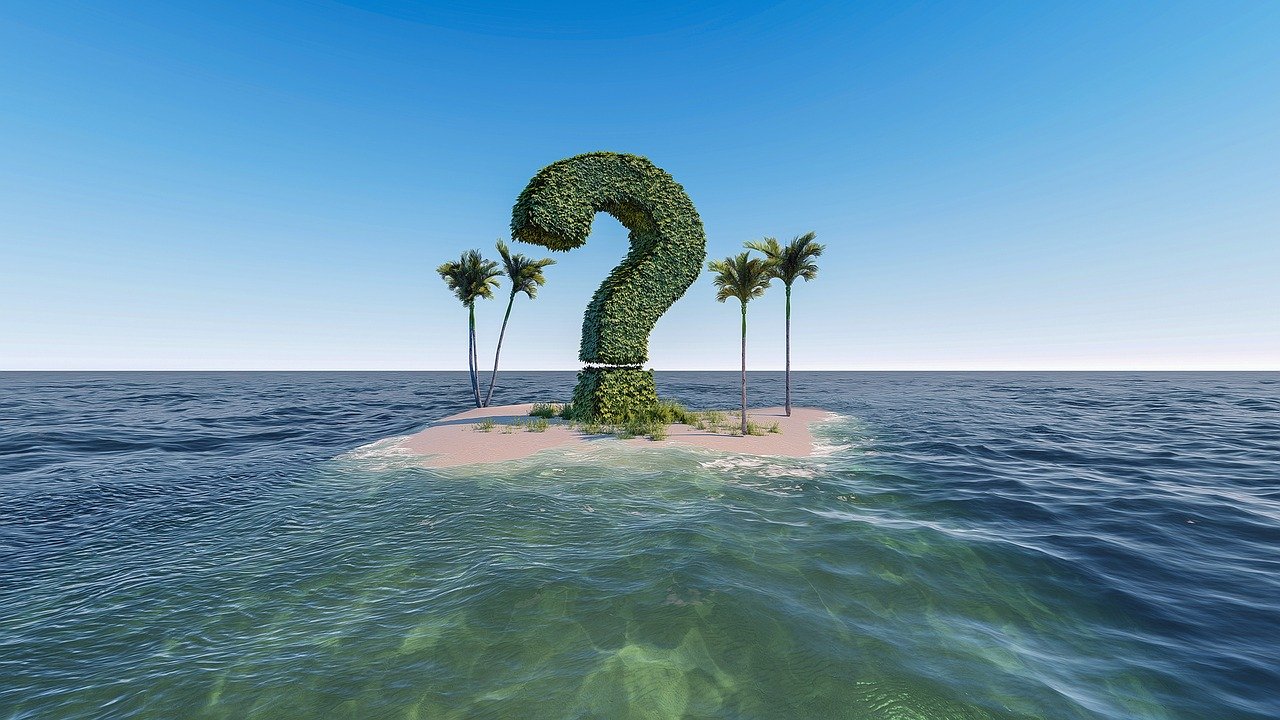 How would you use the picture above to describe your emotions over the past months?

I am feeling the emotion of helplessness. People around me have lost jobs. People I love and care about have died. One death was anticipated. Another death came from an undiagnosed cancer battle that appeared suddenly and ended swiftly.

Would you agree the picture above could portray the sense of helplessness I am feeling?

Have you ever felt a sense of helplessness?

The community of Judah is in exactly this state in Joel 1:16.

Joel 1:1-15, speaking on God’s behalf, described a severe locust plague in the community as a foreshadowing of a day of destruction yet to come called the Day of the Lord. This has startled the community to look at their current circumstances not only as a natural occurrence,  but one of great spiritual significance.

ESV  Joel 1:16 Is not the food cut off before our eyes, joy and gladness from the house of our God?

Joel 1:16 points out that this has happened before their very eyes. It was not done in secret but openly.

Further, the emotional toll is steep. A loss of joy and gladness from their spiritual center has occurred.

Have you ever experienced a loss of joy and gladness so deep that you struggled to get through the day? The week? Longer?

Joel, or rather God, used words to open the eyes of the community to see current events from a deeper perspective.

Joel, or rather God, also used words to acknowledge the emotional toll the community was feeling.

This community had understandably lost a sense of joy and gladness over the destruction of their agricultural livelihood and sustenance. Life was literally in serious jeopardy.

This loss is even greater because they were starting to face the reality that their plight was sent by their creator.

Why would God cause them to be in such a difficult spot?

This has been a rough week.  The reality of having lost my grandmother back in April 2020 and now a coworker friend in June 2020 coupled with the stress our globe has incurred due to health concerns and other current events hit me harder this week than I anticipated.

I have read that processing grief follows predictable stages. However, in the words of another one of my grandmothers, each of us processes grief in our own way.

The kindness and generosity of my friends and family  who know and even share the sense of loss, although appreciated and needed, also at times made me cry and tremble even more.

Why? Because, emotionally I am in a raw state. I have an open wound that will take time to heal.

Joel 1:16 describes a raw state of emotion too.

Other current events in our communities at large are equally out of our own personal control.

Could it be that the emotion of helplessness is exactly where the Lord needs us to be so He can do His best work in our souls?

Years ago, at an even darker period in my life, I had a temper tantrum with the LORD one evening. I ranted and cried over and over “why?” and “who am I?” until I was physically exhausted.

Then, I heard His still small voice say, “You are Barbara”.

One more gentle tear slid down my face at these words and my heart came to a state of peace.

What did He tell by His response to my tantrum?

My prayer today for myself and all who are in a raw emotional state no matter the reason comes from Proverbs 30:1-9. This passage reminds me, as it would have Joel and the Judean community, that God is in control, even during dark times. Our role is to seek Him, even when He is  the one who sends the difficulty.

Surely I am too stupid to be a man. I have not the understanding of a man.

I have not learned wisdom, nor have I knowledge of the Holy One.

Who has ascended to heaven and come down? Who has gathered the wind in his fists? Who has wrapped up the waters in a garment? Who has established all the ends of the earth? What is his name, and what is his son’s name? Surely you know!

Every word of God proves true; he is a shield to those who take refuge in him.

Do not add to his words, lest he rebuke you and you be found a liar.

Two things I ask of you; deny them not to me before I die:

Remove far from me falsehood and lying; give me neither poverty nor riches; feed me with the food that is needful for me, lest I be full and deny you and say, “Who is the LORD?” or lest I be poor and steal and profane the name of my God.

May the LORD feed you with the food that is needful for you today so that you will rely on HIM to carry you through whatever circumstance you face.