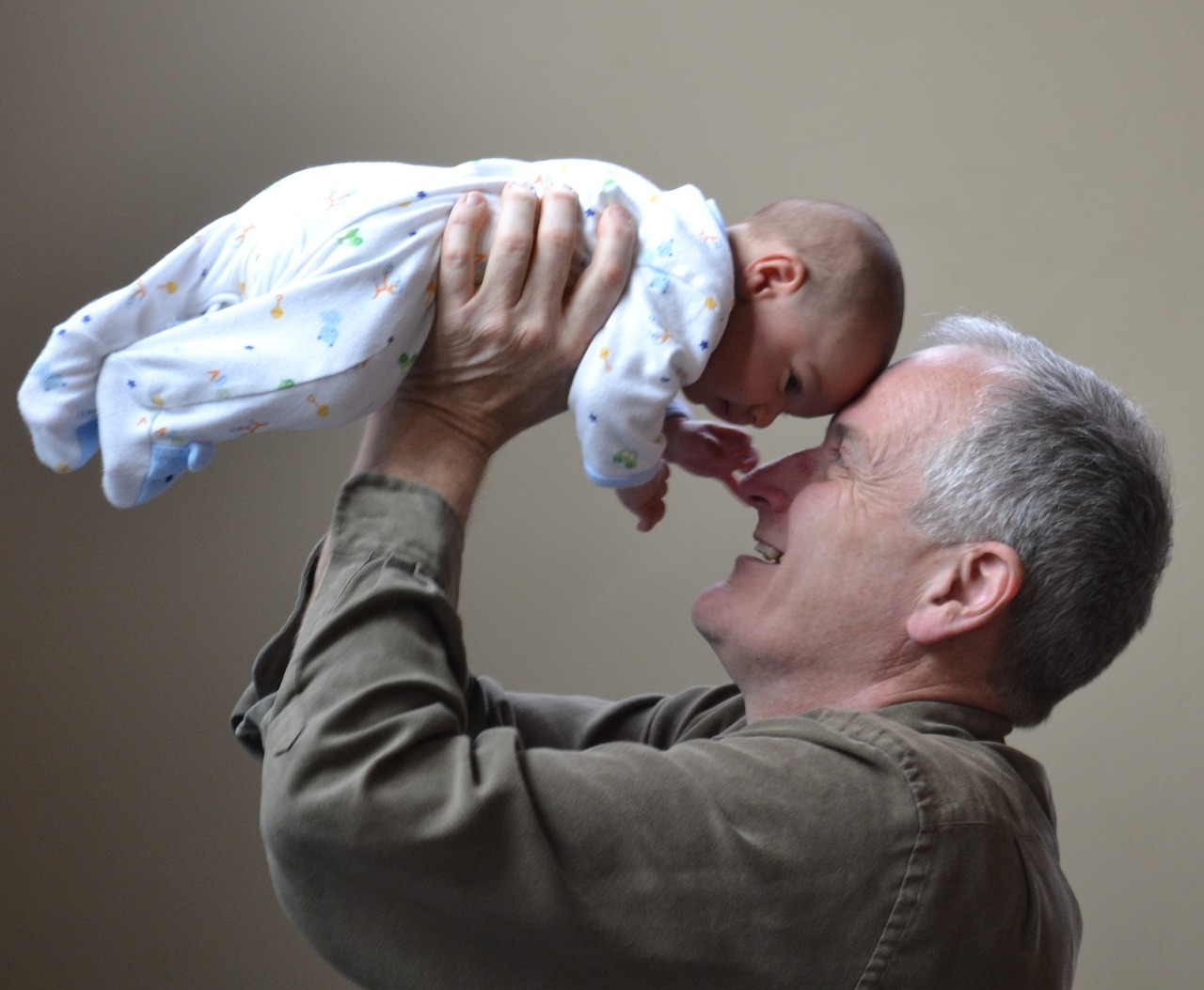 ESV  Genesis 21:5 Abraham was a hundred years old when his son Isaac was born to him.

Today, in the year 2022, reading that Abraham was a hundred years old when the promised son Isaac was born to him is astounding.

We do not consider this a typical age for fathers to have a child born to them.

The following table lists the ages mentioned in Genesis of men who became fathers from Adam to Abraham:

ESV  Genesis 6:3 Then the LORD said, “My Spirit shall not abide in man forever, for he is flesh: his days shall be 120 years.”

ESV  Genesis 7:6 Noah was six hundred years old when the flood of waters came upon the earth.

Noah fathered Shem at the age of 500! Shem was 100 at the time the flood waters came upon the earth. Shem also became a father at this time. This means there was a baby on the ark. I had never realized that before today.

Immediately after the flood had receded, until Terah, men started becoming fathers in their thirties with Nahor being the youngest father at age 29.

It may be the Lord started enabling fatherhood earlier for these men because of His pronouncement of shortening man’s years in Genesis 6:3.

Scripture also includes the age at which the men in the table above die as well as the comment that they fathered other sons and daughters.

Only Abraham from the list above receives the mention of his age at both the birth of Ishmael as well as Isaac’s.

Technically Ishmael is Abraham’s first born so it is appropriate for scripture to mention Abraham’s age at the time given this pattern of genealogical record keeping had already been established.

God makes it clear in Genesis 17:19 however, that Sarah is the one who will bear the covenantal son He has repeatedly promised to Abraham.

This is one of the reasons scripture lists Abraham’s age again at Isaac’s birth.

PS. I will be attending a conference next week so will post Babies and Old Age Part Two on March 13.