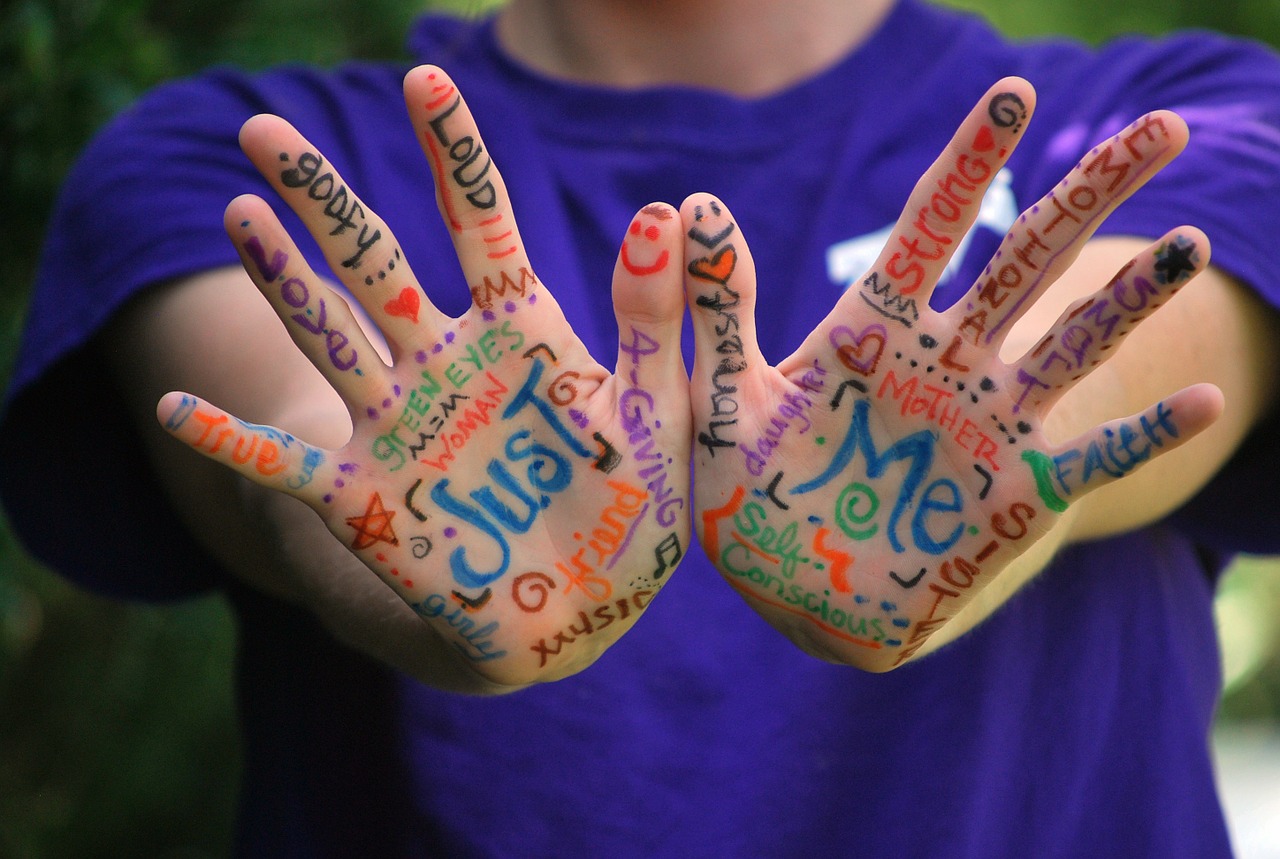 What does your name mean?

My first name, Barbara, is the feminine version of the Greek word  barbaros  with  the meaning strange or foreign. Lynn, my middle name, stems from Old English or Gaelic  and was typically used as a surname to indicate a person lived near a lake, waterfall, or some other type of water. When combining them I am a strange or foreign body of water! Giggling…

Biblically the meaning of names is significant in communicating its message to the readers.

Joel 1:1 The word of the LORD that came to Joel, the son of Pethuel:

What does this opening verse to the book of Joel communicate?

The name LORD means the creator and ruler of the universe and source of all moral authority; the supreme being.

We are being  told the creator of the universe gave a message to Joel. Pause for a moment on this. What does this mean?

The creator of the universe took time to send a message to Joel to share with us. Why would the LORD do this?

In the past I would have easily read this sentence without much consideration. But today I’m sensing this is something we’re to stop and notice.

How does knowing the LORD shared a message strike you?

Next, we are told the Lord gave his message specifically to Joel.

Why to Joel? Who is Joel the son of Pethuel?

We’re not given enough information throughout the remainder of this book to clearly identify this father and son. Perhaps looking at what their given names portray will assist us in understanding what is being communicated.

Joel means the Lord is God. Pethuel means mouth of God or persuasion of God.

What do you learn about these two men by only knowing the meaning of their given names?

Pethuel was meant to be used as a spokesperson for God and Joel affirms that the Lord is indeed God. With this double affirmation God sent a message to be delivered through this family to all His creation.

This opening sentence to the book of Joel is informing us that we need to pay attention to what is about to follow.

Consider your own name now.

Although I was being silly at the start of this writing, I believe it is no accident that my parents gave me the name Barbara Lynn. I’ve experienced times when being a strange body of water meant I was able to provide unique refreshment to a weary traveler on their own faith journey. In the past it was usually through my musical performances but now and in the future God is turning me toward writing about Him and His word to achieve this purpose.

What thoughts are triggered in you about the meaning of names ?

2 Replies to “Names and Their Meaning”