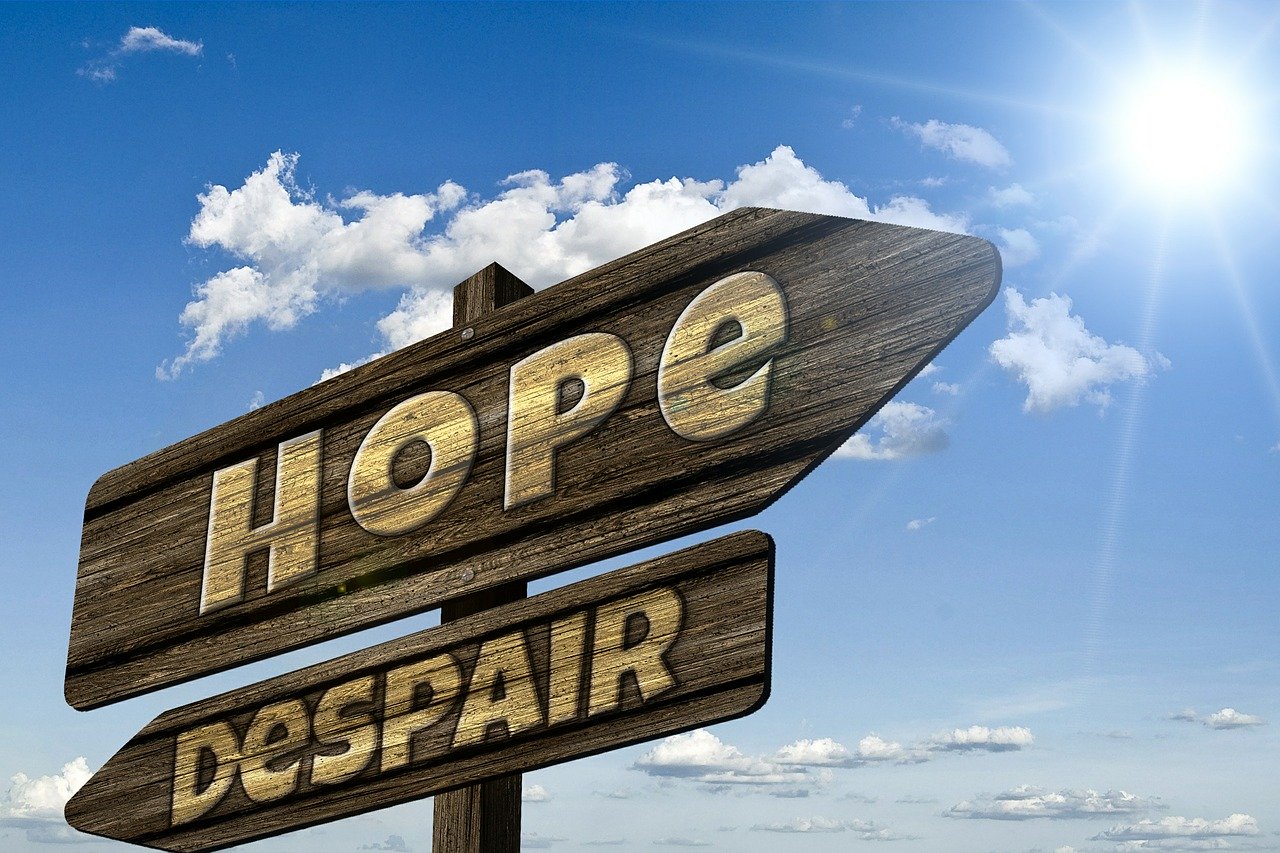 Which path do you tend to take when life gets tough: hope or despair?

Do you easily vacillate between hope or despair?

The Judean community has not only suffered an intense locust plague that has led to famine, drought, and fires but are also told this is just a precursor to the Lord coming to attack them in judgement as well.

In response to the announcement of the Lord’s coming attack, Joel 2:11 ends with the question: Who can endure it?

In other words, is there any hope to be found?

END_OF_DOCUMENT_TOKEN_TO_BE_REPLACED 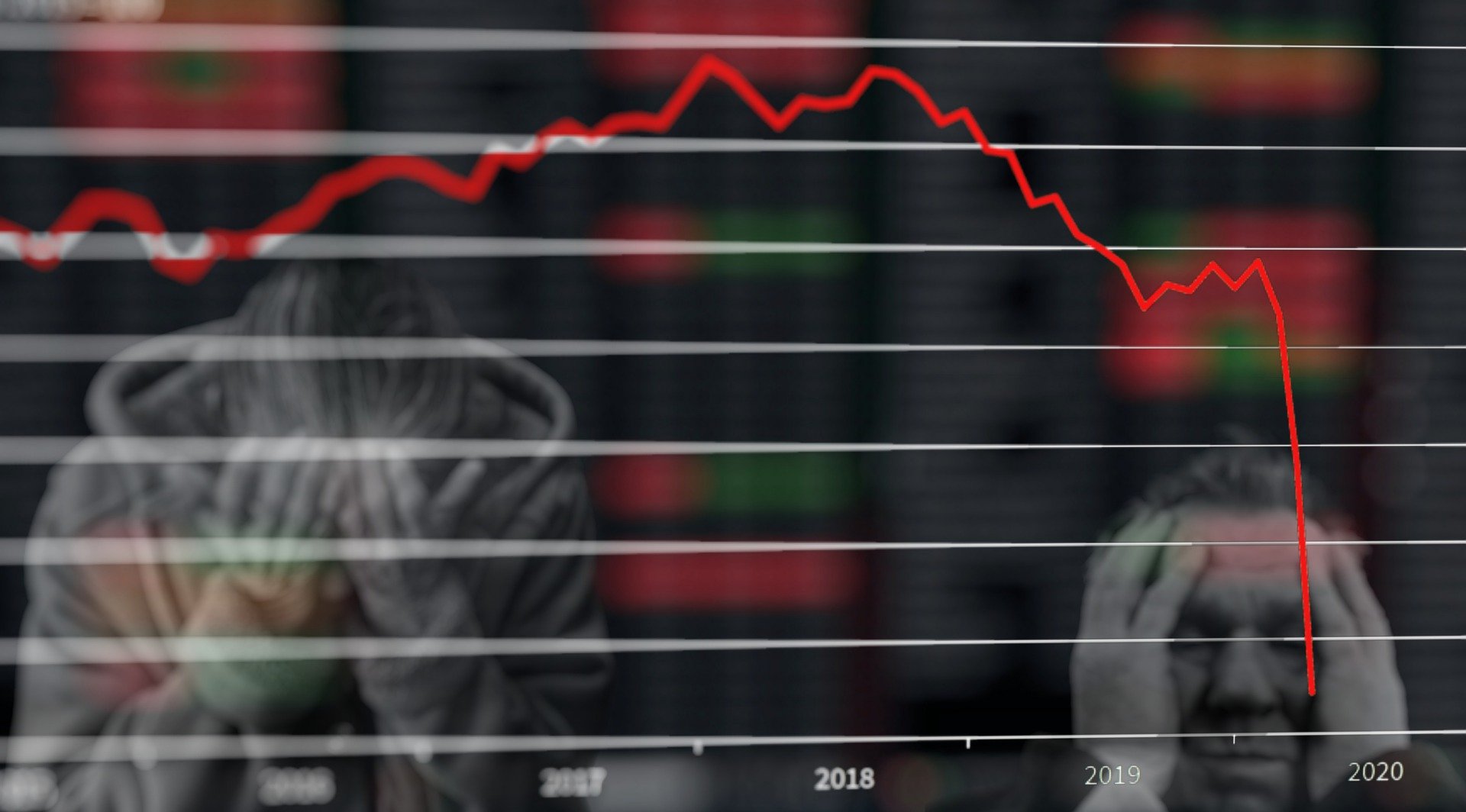 What causes shame, distress, or despair to surface in you?

Given the current events of early May 2020 many are struggling with these very emotions. Some are feeling shame, distress, or despair because their personal skillsets were not deemed “essential” which resulted in loss of a livelihood for themselves and their family.  Hair salons and barbershops are certainly in this challenging place.

Joel 1:11 describes a similar precarious situation where shame, distress, or despair are not just unpleasant emotions but a call to action.