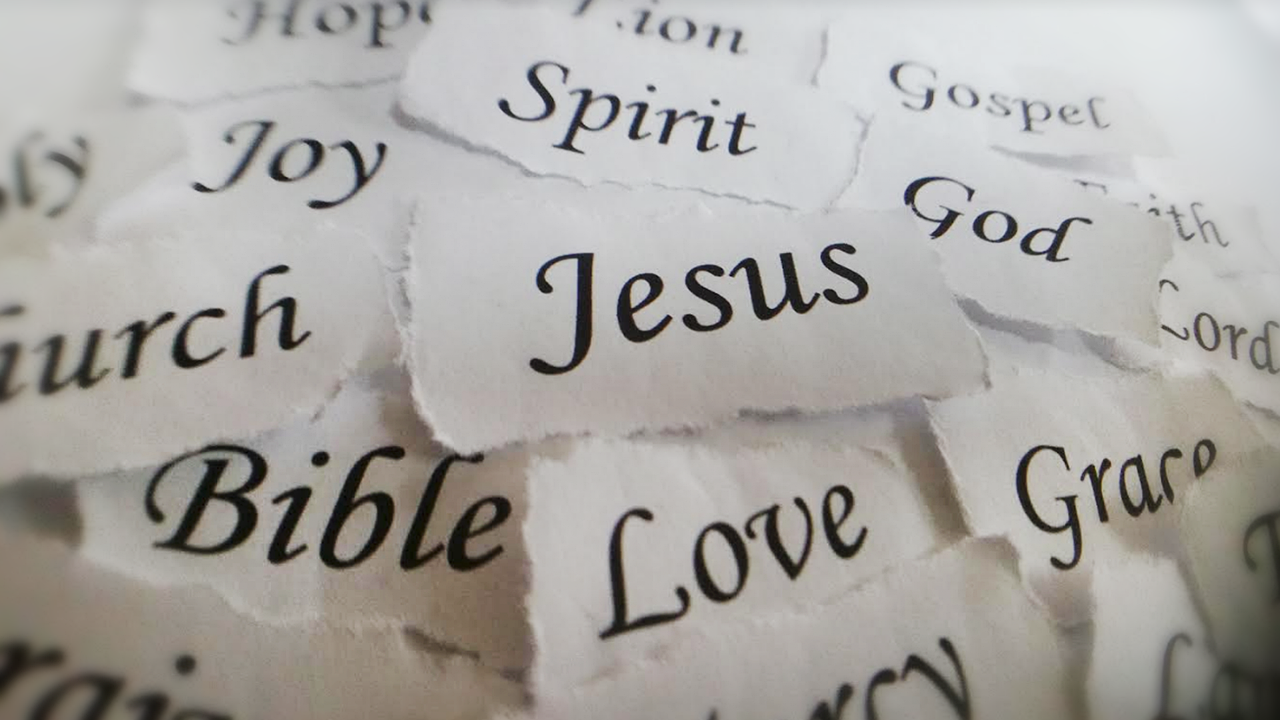 I had been pushing myself with lots of walking prior to going on a cruise trip with my husband’s family.

On the last full day of the cruise, my husband and I walked over ten miles in one day.

When I stood up after the evening meal, I could not put any weight on my left foot.

I was still limping the next day when we had to navigate getting off the ship and through the airports to return home.

Once we were finally home and I elevated my feet, I realized both feet were in pain.

For the next three years, I lived in tennis shoes because of this injury. Going barefoot was excruciating.

Thankfully, over time and with a commitment to wearing good shoes and plenty of stretching exercises, I have only occasional flare-ups.

Are you wondering why I’m talking about my crippled feet on a Bible study blog?

END_OF_DOCUMENT_TOKEN_TO_BE_REPLACED

One of the hardest things to grasp when reading the Bible are the times where God is shown as allowing bad things to happen or even sending trouble someone’s way. Many in our society today take great offense at these aspects of the Judeo-Christian God.

My daily reading in the Bible has recently taken me through 1 Samuel where it shares the stories of Saul and then later David becoming kings of Israel. Several times in this section there are statements that God has removed His Spirit from Saul and sent a harmful spirit instead to torment Saul.

Now the Spirit of the LORD departed from Saul, and a harmful spirit from the LORD tormented him. (1Sa 16:14 ESV)

Some translations use the words “an evil spirit from the LORD” instead.

Many ask how can a God be all good that allows or sends harmful or evil spirits to torment someone? If one takes 1 Samuel 16:14 without considering all that came prior to it and what follows afterward one can easily be perplexed at God’s action here. In other words, one must take into consideration the context of the action, not just the action itself.

The people of Israel ask Samuel, God’s prophet, to appoint for them a king so they can be like the nations around them. Did you catch the transition in their thinking? They no longer wanted God to rule over them. Instead, they preferred being ruled by a human king.

What was their reasoning for asking this? Initially they say it is because Samuel’s sons were taking bribes and perverting justice. If this was the reason why didn’t they simply ask for Samuel’s sons to be removed from their roles and request new appointees? The real reason comes at the end of their request. They wanted to emulate the nations around them by having a monarchy.

Did you catch that? They wanted to emulate who? The God of Israel had made a covenant with them to protect and lead them, demonstrating exactly this as He rescued them from Egypt and settled them in a land that wasn’t theirs. And now they want to emulate the nations around them instead of following the God who had brought them to this point in time!

Samuel was not grieved simply because his sons had failed in their appointed role. A literal translation of the Hebrew in this verse is “the thing was evil in Samuel’s eyes”. Thus, he immediately took the people’s request for a king to the Lord.

An earthly king will “take your sons” and “your daughters”. God required that the firstborn be consecrated to the Lord. Both “kings” required a giving of people to themselves. The king will take both sons and daughters without any set limit. God only required the firstborn be consecrated to him. Consecration involves a setting apart and declaring someone or something sacred for the service of a deity.

God states again in Exodus 34:19 that all firstborn, whether human or animal, belong to Him. But verse 20 talks about how one redeems donkeys and firstborn sons with a sacrificial lamb. He appoints specific feasts, a work/rest cycle based on His own example in Genesis 1-2, and the first fruits of all produce that is harvested. He also promises how He will bless the nation and give them land if they abide by these regulations.

Which king is ultimately best for the Israelites? God or a human?

Why can God be more generous toward the Israelites than an earthly king?

Back to why God sent a spirit to torment Saul. Look at 1 Sam 16:14-23. In these verses we learn that David is called in to play harp music to soothe Saul when he is being spiritually troubled.

Prior to David’s assignment as a musical therapist to King Saul, the Spirit of the Lord rushed upon David after Samuel anointed him as the next king of Israel. I find it fascinating that although the Lord leaves Saul personally in verse 14 he then places David who is now empowered by the Lord’s Spirit in Saul’s presence as Saul’s servant in verse 21.

Neither Saul nor David sought to be the king of Israel. In fact, Saul tried to hide among the baggage in order to avoid becoming Israel’s king. But once he became king and had received victories and blessings with the help of the Lord, Saul began to think more of himself than of God. David was anointed king by Samuel but humbly served as Saul’s music therapist and armor bearer while refusing to usurp Saul as king of Israel until after Saul was killed in battle.

1 Chronicles 10:13-14 provides a summary of the reasons for the Lord’s actions with Saul.

Saul died because he was unfaithful to the LORD; he did not keep the word of the LORD and even consulted a medium for guidance and did not inquire of the LORD. So, the LORD put him to death and turned the kingdom over to David son of Jesse.

Bottom line, God is God and we are not. We may not always understand why God has allowed or even sent tragedy in our lives or the lives of others. But as we study His word, we see this is something that’s occurred in Scripture for distinct purposes.  I’m reminded of the illustration of a tapestry. When we look at the backside of the tapestry it is impossible to see what the tapestry is designed to reveal. But when we look at the other side a clear picture of master craftsmanship is visible.

May you be encouraged today to reconsider the Judeo-Christian God’s role in your life or others struggling with tragedy and sorrow. May the Lord reveal to you a glimpse beyond the tragedy and sorrow towards His master craftsmanship of redemption for you.

I’d love to hear back some reader’s thoughts on this topic. Leave a comment on the blog or email me back at barbaralynn@barbaralynnseibel.com.